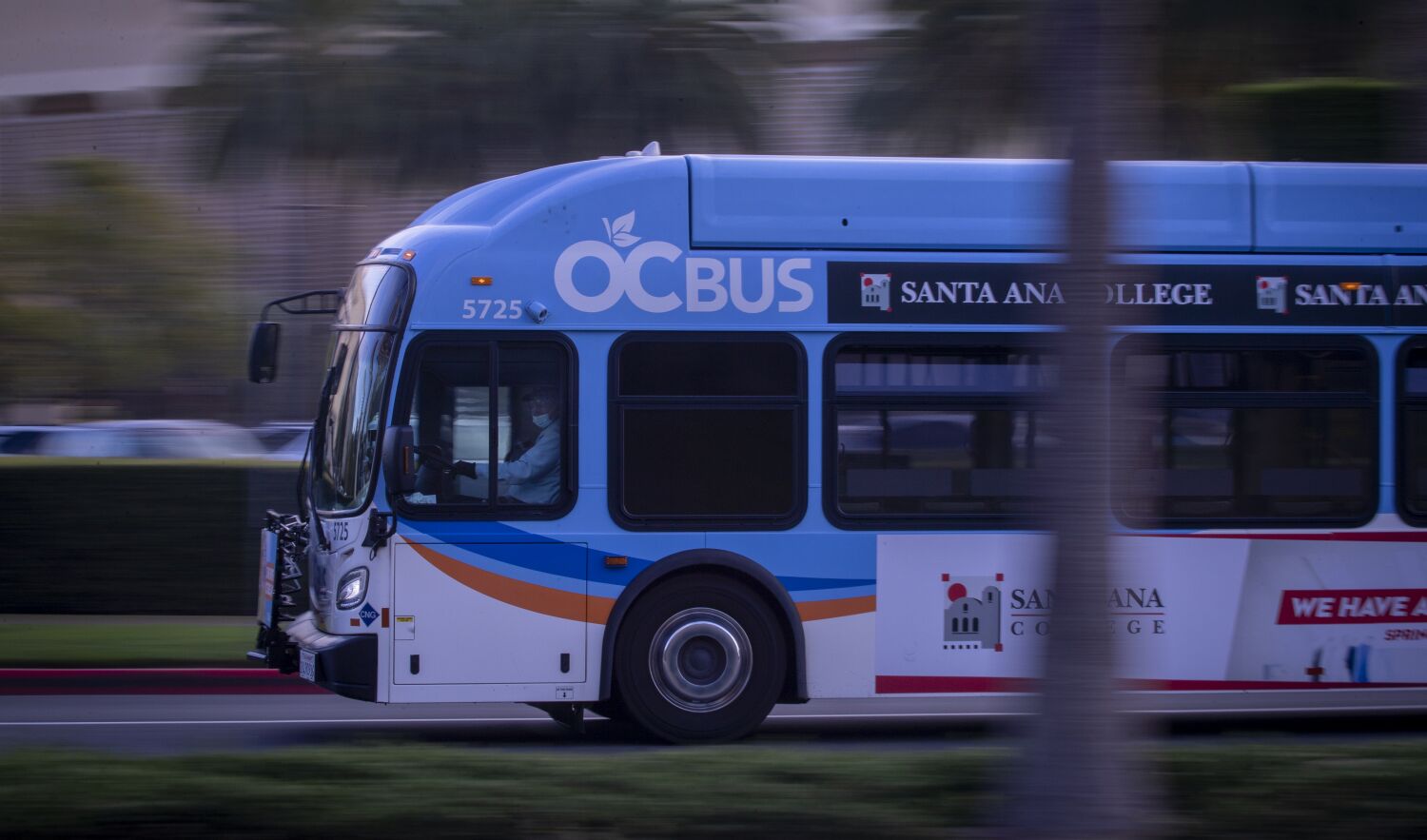 The move is expected to halt all bus service in the county.

“We know this service disruption is impacting the passengers who rely on us,” OCTA said in a statement on its website. “OCTA is ready and willing to continue negotiations with the union that called the strike in order to reach a successful solution and restore bus service as soon as possible.”

According to Teamsters Local 952, which represents the striking workers, about 150 mechanics, service workers and machinists have been working at OCTA as of Sept. 30 on an expired contract. Negotiations began on May 25 and the union has met with OCTA more than 20 times.

“We remain committed to doing what is necessary to avoid a labor action that would disrupt transportation services for thousands of Orange County daily drivers,” Eric Jimenez, secretary and treasurer of Local 952, said in a statement Wednesday. “However, we stand with our members in the fight for a fair and just settlement.”

The union said it voted to go on strike Wednesday after the Orange County Transportation Authority “refused to address major health and social issues” and made a “below-par final contract offer.”

Union members are hoping for improved healthcare packages that would allow them to pay less out of pocket. Jimenez said some members pay $350 a month for health care and that OCTA’s proposal would increase their costs to $400-$500 over the next two years.

In February, the union struck a three-year deal with OCTA for its bus operators.

Rams need help, but they shouldn't trade for Christian McCaffrey

Presidential Cruises Are a Thing of the Past