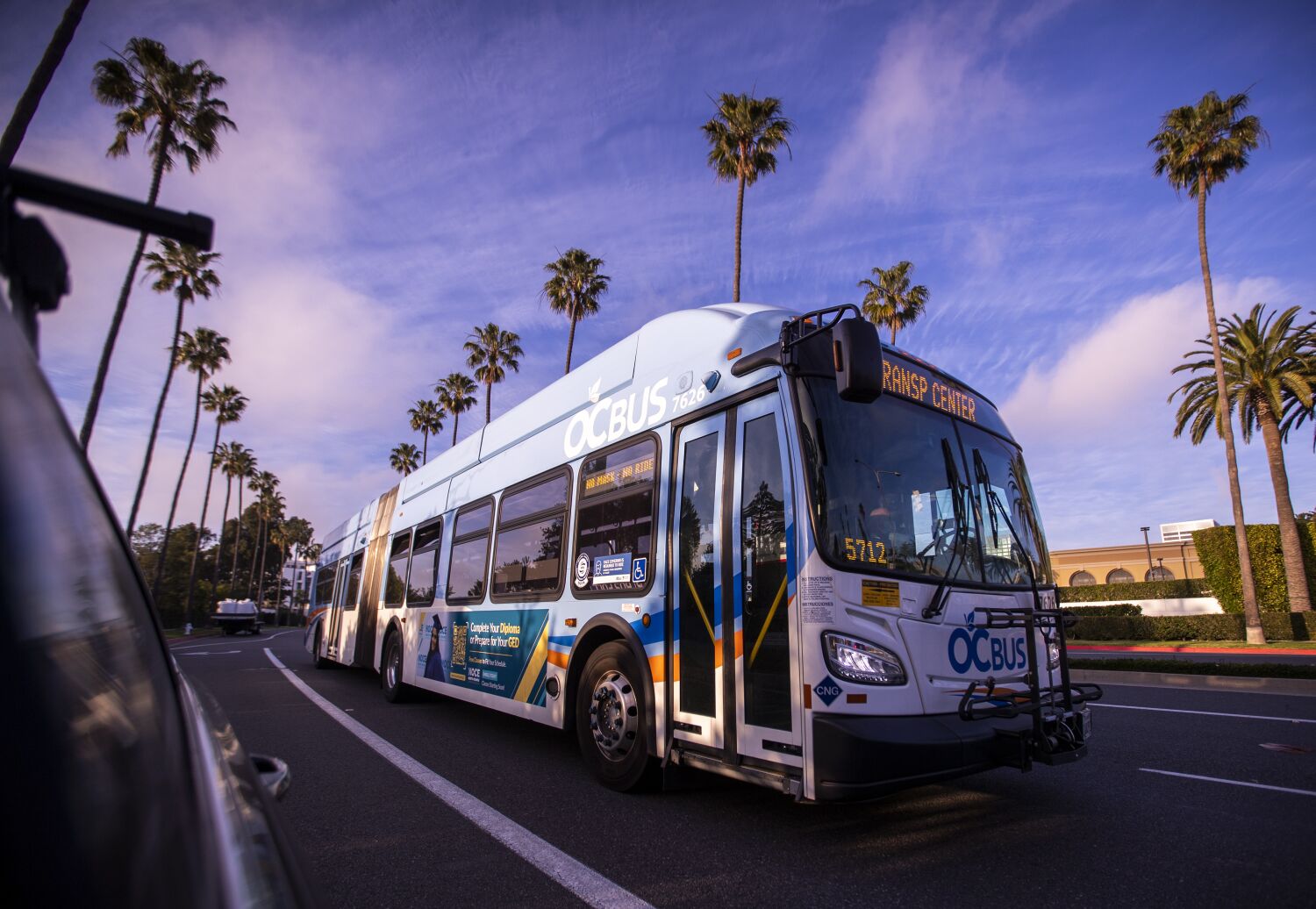 Orange County buses will return to service Monday amid a strike by maintenance workers to get voters to the polls, transit agency officials said.

About 100,000 bus drivers across Orange County were stranded Thursday after maintenance workers called a strike amid deadlocked labor negotiations with the Orange County Transportation Authority (OCTA).

On Sunday night, according to City News Service, the union announced it would lift its picket line Monday and Tuesday to allow bus drivers to get to the polls on Election Day. Passengers have been warned to expect delays.

If there is no contract agreement by Wednesday, the union is likely to picket again and halt bus service again, Eric Jimenez, secretary and treasurer of Teamsters Local 952, told the City News Service.

“We hope there will be no further service disruption and that we can work this out without impacting the people who rely on OC Bus to get to work, school and other important destinations,” he said OCTA Chair Mark A. Murphy, also the Mayor of Orange, in a statement.

The union, which represents about 150 mechanics, machinists and service technicians, has accused OCTA of breaking off negotiations, and the transport agency said it offered maintenance workers a contract that would include wage increases and lower healthcare costs. OCTA and union members spoke Saturday and Sunday, Jimenez said.

OCTA and Teamsters have been in negotiations since May, and a strike was averted in October after Gov. Gavin Newsom reached out to both sides and urged them to continue negotiations. But the healthcare negotiations continued to appear to be a crucial point for both sides.

How Can a Trial Be Fair When the Judge Works for the Prosecutor?