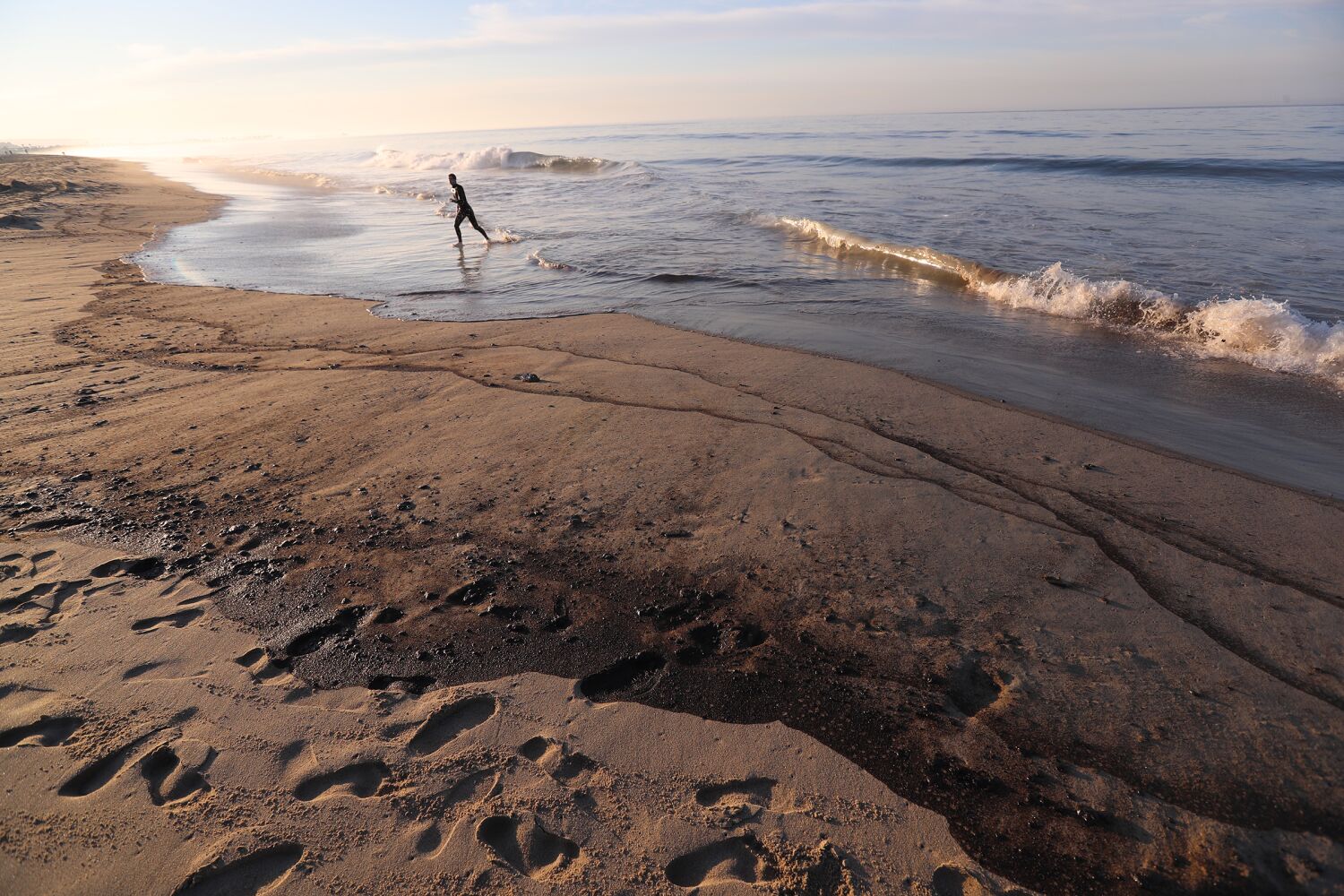 The Houston-based company, which operates the oil pipeline that ruptured off Huntington Beach last fall, announced Saturday that the government has given the green light to its plans to repair the pipeline, raising the possibility that it will begin early next year will be back in operation.

In a press release, Amplify Energy Corp. said the US Army Corps of Engineers has given it a permit to remove and replace damaged segments of the pipeline, a job estimated to take about a month.

The pipeline runs from a facility in Long Beach to the Elly platform in federal waters off Huntington Beach. At least 25,000 gallons of crude oil spilled from the ruptured pipe last October, forcing a week-long closure of beaches along the Orange County coast in October and a months-long closure of the fishery.

In August, Amplify Energy and two of its subsidiaries pleaded guilty to negligently venting oil and agreed to pay nearly $13 million in fines and clean-up fees.

Amplify also said it has reached an agreement with companies and property owners claiming losses related to spills.

Amplify claims the pipeline was damaged by container ship anchors nine months before the spill and was not properly notified.

Last week, the Center for Biological Diversity sued the Bureau of Ocean Energy Management in federal court, alleging that the Biden administration improperly allowed drilling rigs to operate at the oil field off Huntington Beach under outdated safety plans dating back to the 1970s and 1980s.

“It’s time to remove these rusty relics from our ocean,” Kristen Monsell, legal director of the center’s Oceans program, said in a press release, likening the aging oil platforms to “ticking time bombs.”

10 Best Mainstream TV Shows That Pushed The Boundaries for Representation

Rams vs. 49ers: Betting odds, lines, picks against the spread