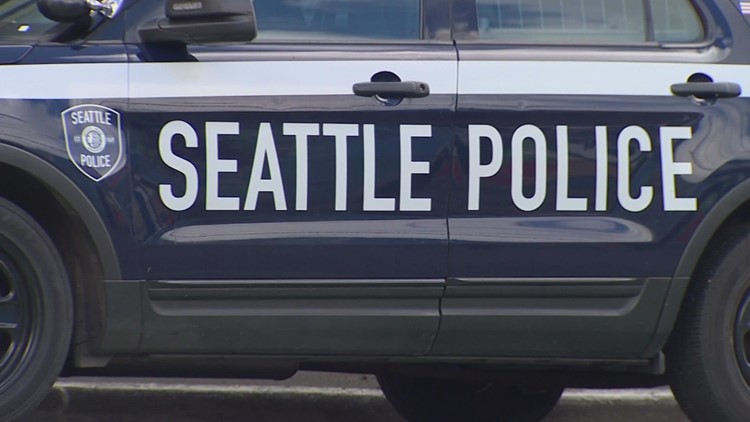 Police said people near the nightclub were seen hiding behind cars when the shots were fired.

SEATTLE — Police said over 50 shots were fired outside a Capitol Hill nightclub early Sunday morning, injuring a man and damaging several nearby businesses.

The Seattle Police Department said in a news release that officers in their squad car at the intersection of Boren Avenue and Pine Street heard gunshots from the 1200 block of Pine Street around 2:30 a.m

Officers saw vehicles leaving the area and people hiding behind cars near the nightclub. Victims were initially not found, said the police.

Police said a 35-year-old man arrived at Harborview Medical Center about 15 minutes later after the shooting was reported with a gunshot wound to the leg. He told officers he was shot near a club on the 1200 block of Pine Street.

Another victim, a 33-year-old man, arrived in Harborview with a gunshot wound to his leg but refused to say where he was when he was shot, according to investigators. Investigators are still investigating whether the second victim was involved in the shooting.

Detectives found more than 50 shell casings and a “ghost” gun in the area, which are deserialized and untraceable firearms.

Officers found two cars with ballistic damage and several surrounding businesses with thousands of dollars in damage to their windows.

Authorities asked the public to call the Violent Crimes Tip Line at (206) 233-5000 for information about the shooting.

The Gensler Bid to Control Trading

Will the GOP Abandon Ukraine?