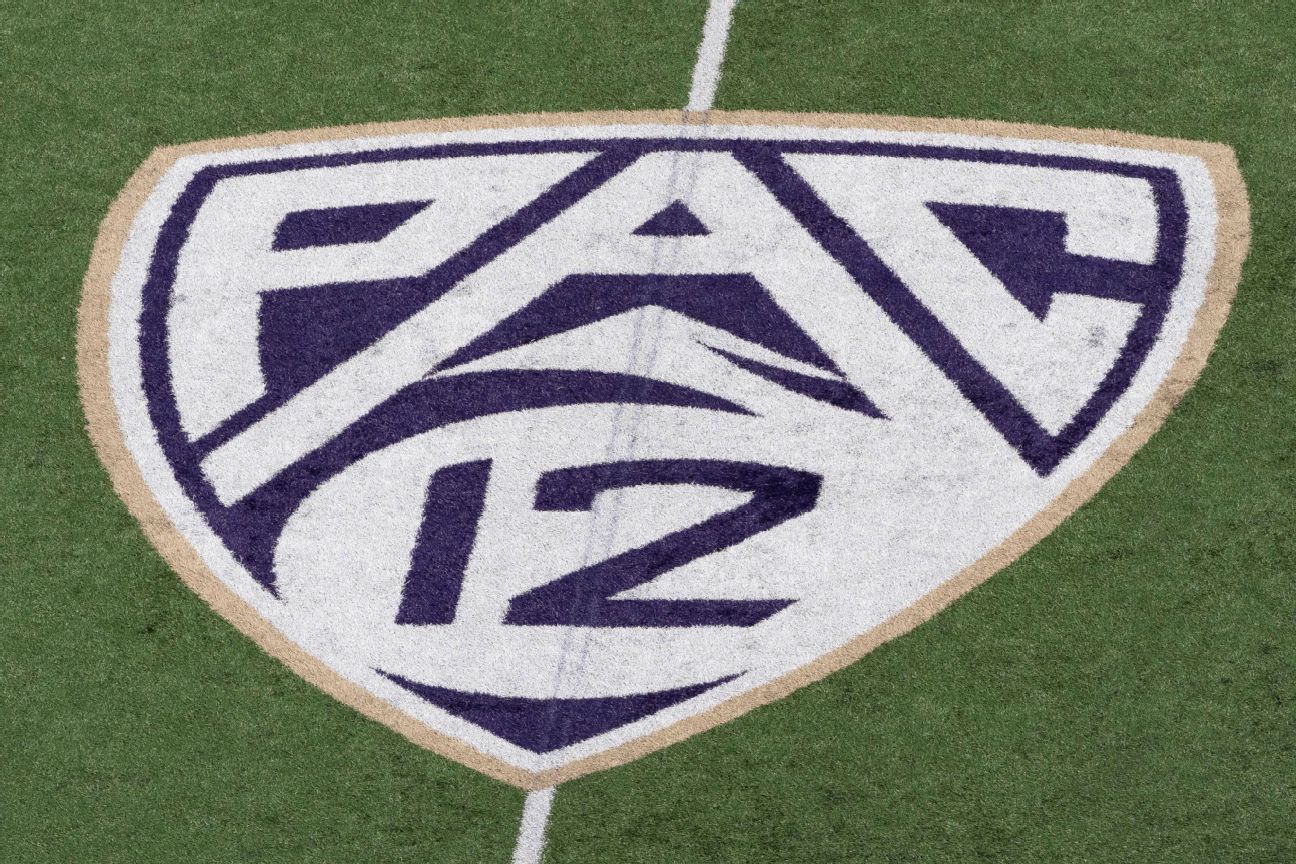 Pac-12 Commissioner George Kliavkoff doesn’t anticipate more teams dropping out for the Big Ten or the Big 12 as his league continues to negotiate the next media rights deal.

Speaking on “Canzano & Wilner: The Podcast,” Kliavkoff said the Pac-12 remains united despite rumors of further expansion of the Big Ten and the Big 12’s aggressive pursuit of Pac-12 members.

USC and UCLA announced in June that they would be leaving the Pac-12 for the Big Ten in 2024, leading to speculation that other schools, namely Washington and Oregon, could soon follow.

Kliavkoff also doubled his July guarantee that no Pac-12 schools would head out to the Big 12, which have reportedly targeted Arizona, Arizona State, Colorado and Utah. Several administrators at these schools have reaffirmed their commitment to the Pac-12.

“I talk to our presidents, chancellors and sporting directors all the time; we’re having talks about it,” Kliavkoff said. “Everyone is committed to working together to get a big rights deal after a good media rights deal and I take people at their word.”

The Pac-12 opened its media rights negotiations earlier than expected as USC and UCLA exit. Kliavkoff said the process was complex but that an agreement would be reached “in the near future” and also said he was confident the 10 remaining members would sign an agreement granting rights “if we gave them.” present the correct agreement”.

“The media rights deal … was always a balance,” Kliavkoff said. “Certainly, revenue is high on the list of priorities, but we also have to weigh that against distribution. We really want our content to be available to all of our fans who want to see it. I’ve made it a goal that our content should be available on every internet-connected glass.”

Kliavkoff added that any potential Pac-12 expansion would come after the media rights deal was finalized. He also addressed UCLA’s challenges in exiting the Pac-12 as University of California Regents continue to discuss the impact on the Bruins athletes and on California, the system’s other Pac-12 school.

Kliavkoff said the Pac-12 welcomed the review of UCLA’s move and hadn’t ruled out the school remaining in the league.

At a meeting last month, the general counsel of UC Regents said the Regents have the right to overturn UCLA’s decision to leave the Pac-12. Kliavkoff said the impact of increased travel to league games is creating problems for athletes, families and others.

“We calculated the negative impact of UCLA spending — travel expenses, coach salaries and other things — on the back of the cover just to find the average Big Ten sports budget,” Kliavkoff said. “We believe that the additional money they will receive from the Big Ten’s media rights deal will be more than 100% offset by additional spending. So in the end you take the money you make and it goes to airlines and charter companies and coaches and administrators. It’s not about supporting the student athletes.