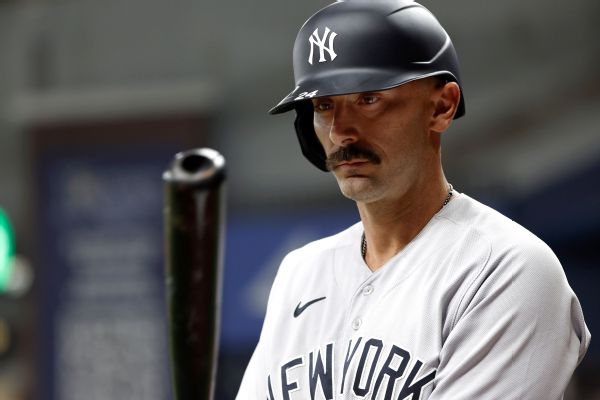 The San Diego Padres have signed free agent Matt Carpenter to a one-year deal for the 2023 season that includes a player option for 2024, the team announced Tuesday.

Carpenter, 37, reignited his career in 2022 after hitting 15 home runs in 47 games for the New York Yankees before breaking his left foot in early August. He missed the rest of the regular season due to injury but returned in the postseason.

The 12-year veteran played most of his career with the St. Louis Cardinals before signing with the Yankees last season after the Texas Rangers fired him in May. He found his stroke in July when he hit nine homers while hitting .356 and helped the Yankees to a huge divisional lead and then the AL East title.

Carpenter could be used as a super utility player for the Padres as he will likely see time at first and second base as well as left field.

Does Zero Covid's End Mean China Is Running Out of Money?