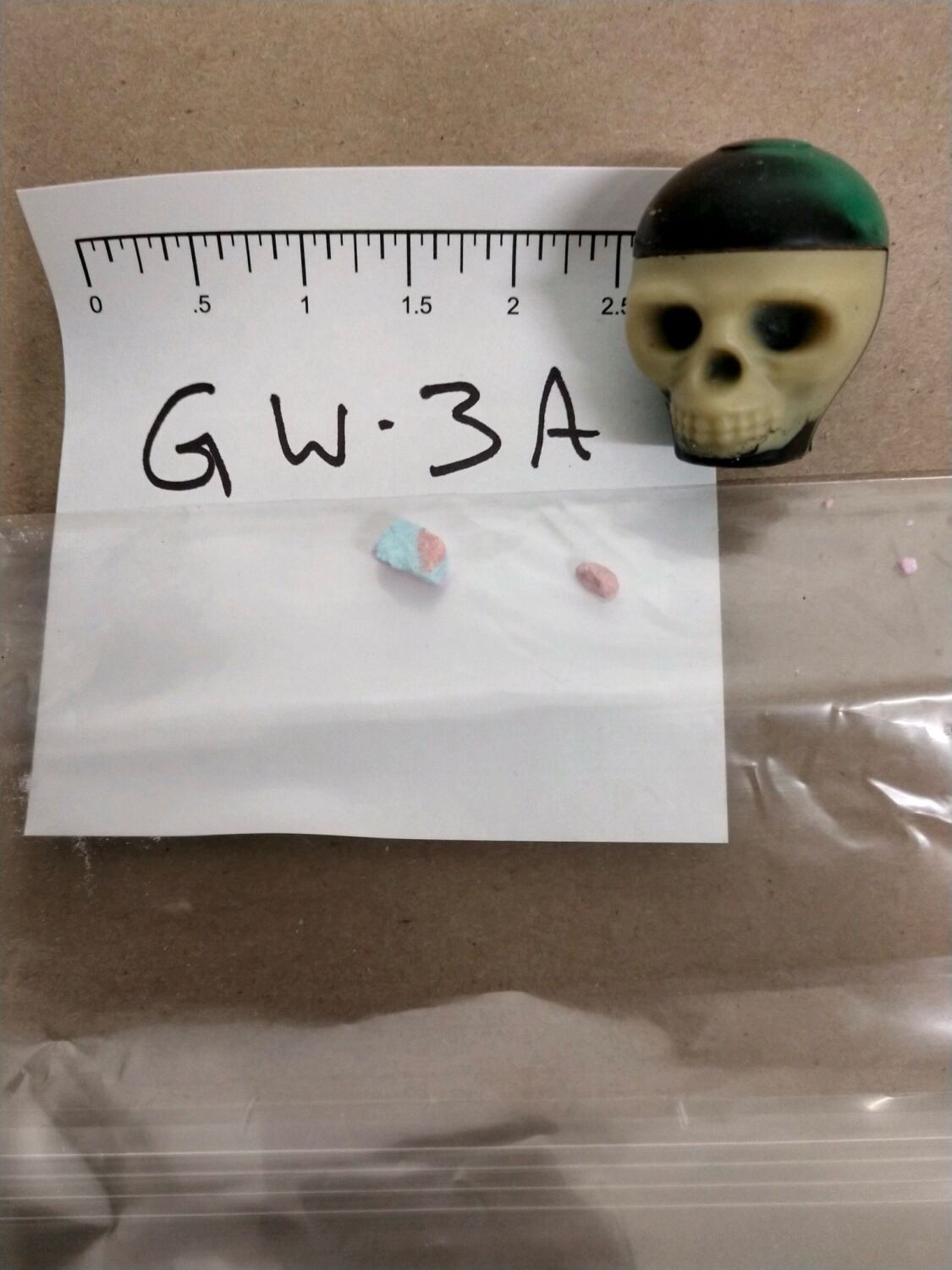 The parents of a 2-year-old in Northern California were arrested a week after the child allegedly took fentanyl while in their care, Butte County authorities said.

The parents, both in their early 20s, had taken their child to a location on Concow Road on Monday for treatment by California Department of Forests and Fire Protection officials after reporting that the child “had ingested an unknown substance while.” it was in the care of someone else”. ‘ according to the Butte Interagency Narcotics Task Force.

“The child was lethargic and exhibiting symptoms of possible opioid intoxication,” the task force said in a news release, adding that authorities determined the child had likely been taking fentanyl at the parents’ home.

The child received naloxone, an overdose-reversal drug, and was flown by helicopter to Enloe Medical Center, then released into the care of the Butte County Children’s Services Division.

Agents later searched the family’s home, where investigators found methamphetamine and a “small amount of rainbow-colored fentanyl in a silicone container” in a vehicle, the task force said.

According to a photo provided by the task force, the container was meant to appear as a toy skull.

The parents were arrested on suspicion of child endangerment and possession of controlled substances and sent to the Butte County Jail.

In addition, at least nine teenagers in Los Angeles overdosed on pills that may contain fentanyl last month.

1 charged in deadly shooting of bystander at Spanaway gas station