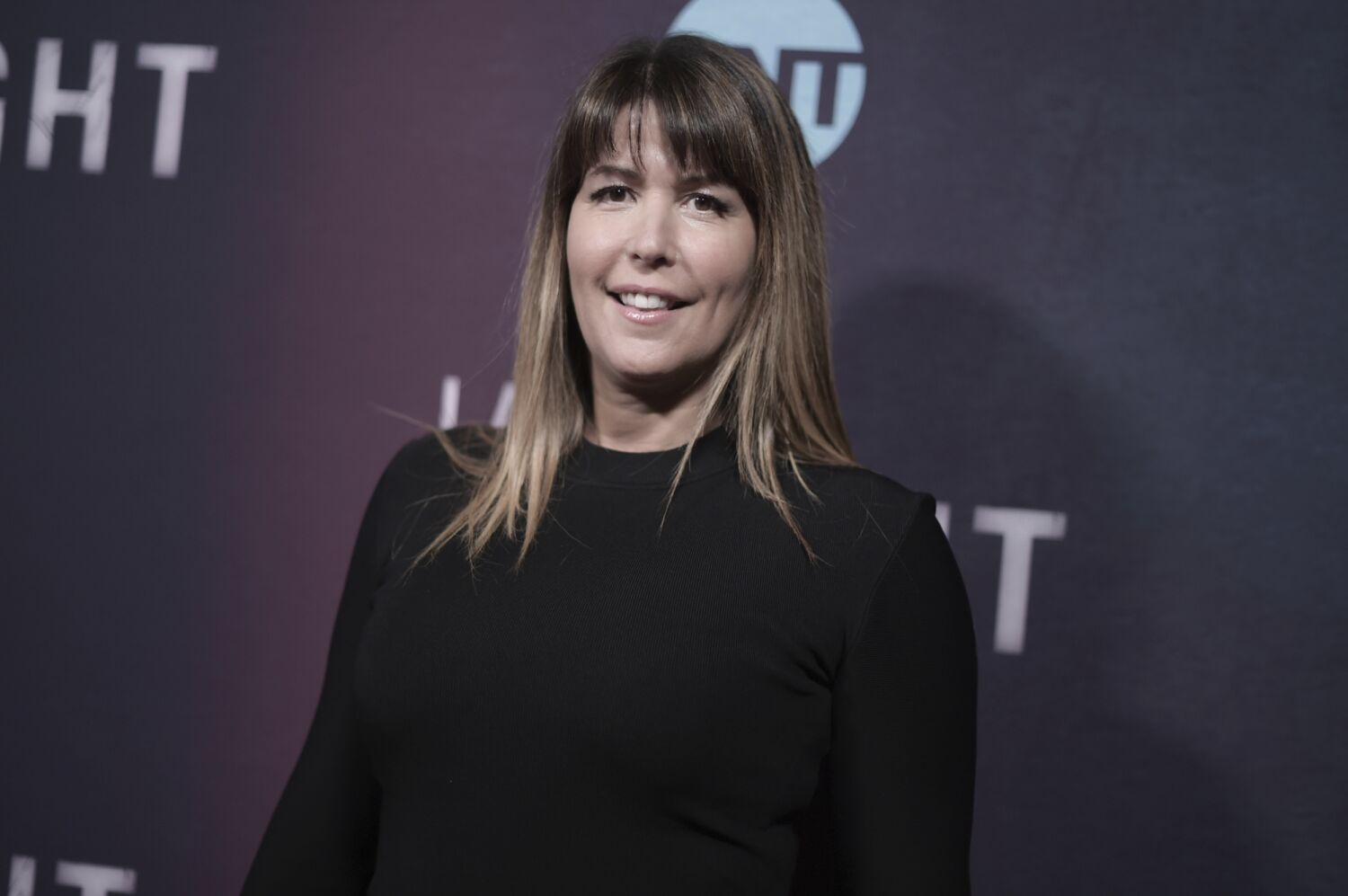 Filmmaker Patty Jenkins has broken her silence on Warner Bros.’s recent decision to scrap Wonder Woman 3 and allegations that she left the project.

Tuesday night, Jenkins tweeted a lengthy statement She noted that she will not allow “inaccuracies” about the film’s demise at Warner Bros. to spread further.

Last week, The Hollywood Reporter reported that Wonder Woman 3 will not be moving forward. Jenkins reportedly submitted treatment for the film, but new DC Studios executives James Gunn and Peter Safran were among those executives who felt he was unsuitable for the studio’s vision.

The Wrap then reported that Jenkins had left the Wonder Woman franchise.

But on Tuesday, Jenkins said that wasn’t the case.

“That’s just not true. I never walked away,” she wrote. “I was open to anything that was asked of me. It was my understanding that there was nothing I could do to move anything forward at this point.

Warner Bros. officials did not immediately respond to the Times request for comment on Tuesday.

“I don’t want to end up on a nice trip with WW [a] negative note,” Jenkins wrote.

In response to Jenkins’ statement Tuesday, Gunn tweeted about the filmmaker: “I can attest that all interactions with Peter and I have been nothing but pleasant and professional.”

In Tuesday’s statement, Jenkins also addressed what the Wonder Woman movies meant to her and praised Gadot and Lynda Carter, who played the beloved heroine on television in the 1970s.

“I loved and am so honored to be the person to do these last two Wonder Woman films. She’s an incredible character,” she wrote. “Living in and around their values ​​makes you a better person every day. I wish her and her legacy a fantastic future, with or without me.”

She concluded her open letter by thanking the film’s fans, who she says often lack representation “in the media and online,” and encouraging them to channel the superhero.

“Every day you’re struggling, try to ask: What would Wonder Woman do? I hope her beacon of love, truth and justice is always there to guide you, as she has for me,” she said.

Wonder Woman 3 is the latest film to be edited at Warner Bros. Discovery. In August, the entertainment giant scrapped plans for its Batgirl movie, starring In the Heights star Leslie Grace.

Since then, Warner Bros. Discovery platforms HBO and HBO Max have also seen major programming cuts. “Legendary”, “Minx”, “Love Life” and “The Nevers” are the latest shows to get the nod.

“Let me get that straight,” Zaslav said. “We didn’t get rid of a show that helped us.”

How to Take Screenshots on Android TV

How ‘Bardo’ movie on Netflix reflects director’s own life