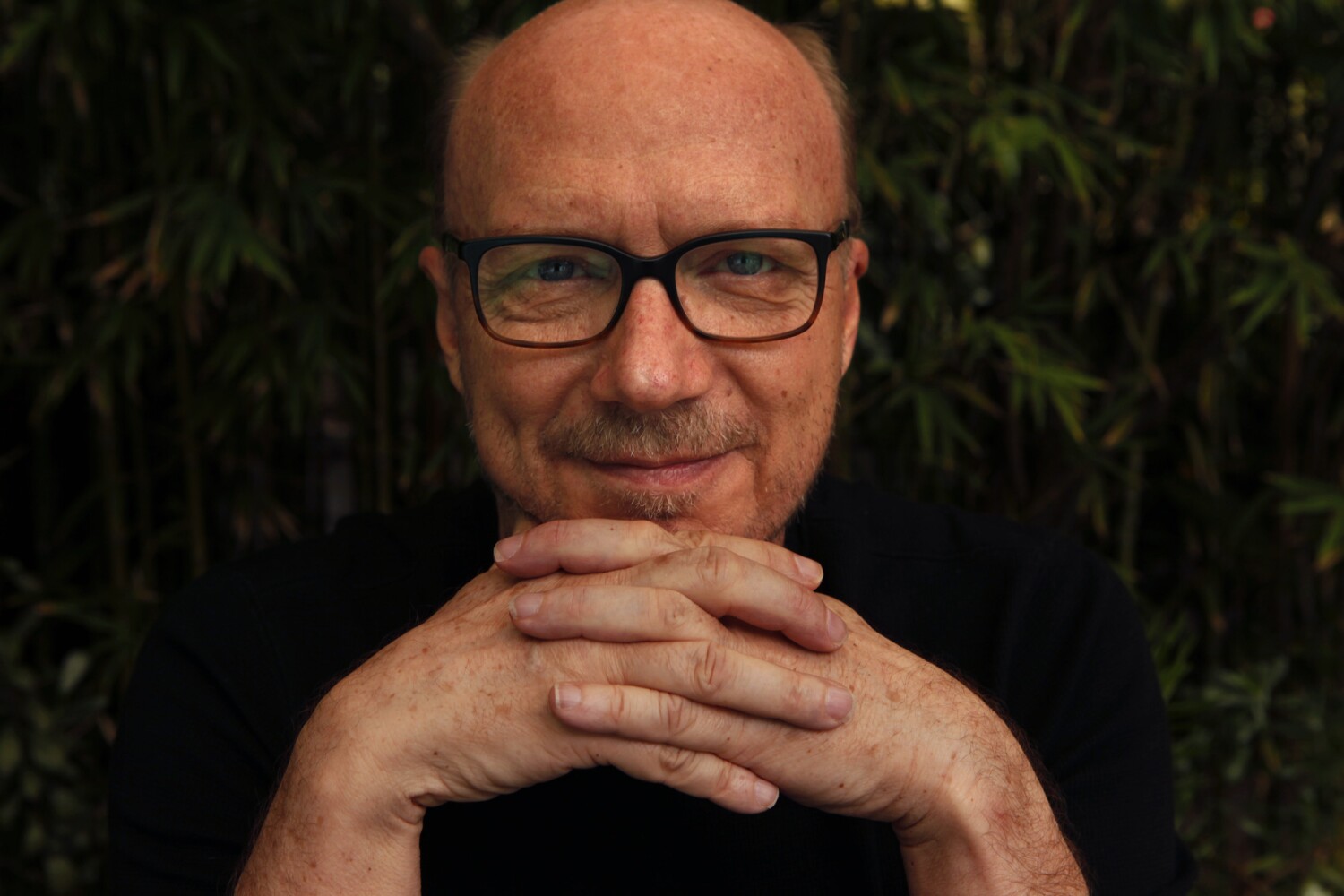 A judge in Lecce, Italy, ruled in favor of Paul Haggis late on Friday, finding no reason to further investigate a British woman’s claims that the Canadian director sexually assaulted her in mid-June, Haggis’ Italian lawyer said in a statement.

Attorney Michele Laforgia said in the statement he had “presented irrefutable and objective evidence that the woman told investigators and the court multiple lies, with facts and witnesses completely contradicting her story.”

The Lecce court’s decision came after a judge in Brindisi, Italy, questioned Haggis’ accuser in early July and then lifted the director’s house arrest. The public prosecutor had appealed to the High Court in Lecce.

Haggis – who was in Ostuni, Italy for an arts festival where he was due to give several master classes – was arrested on June 19 and held in a hotel for 16 days before being released. The arrest came after a woman said to be in her 30s sought help after Haggis dropped her off at a local airport. She claimed they had non-consensual sex at a local bed and breakfast for two days.

During the ordeal, the 69-year-old “Crash” writer-director has maintained his innocence. The Times could not reach the woman or her legal team for comment Monday.

“[M]My first mistake was letting someone I barely knew come visit me. It was stupid,” Haggis said in an interview with Italy’s La Repubblica news agency in July, translated from Italian to English.

“The second mistake was that on the last morning, after an incident that I personally found particularly uncomfortable, I decided to end this situation; I took this person to the airport hours before their flight. I am upset by these misconceptions but cannot understand why they have led to false and harmful allegations against me.”

Haggis called the allegations “devastating”. He said he recently landed two jobs in the film industry after years of being unemployed following a civil case in the US in which a New York woman alleged that he raped her. He lost both jobs after his arrest in Italy, he told La Repubblica.

“Four judges have now ruled in favor of haggis,” attorney Laforgia said in his statement. “In the coming weeks, the reasons for the decision will be known and thus also the outcome of the court proceedings pending in Italy.”

In another incident, Haggis and accuser Haleigh Breest, who alleges the director raped her in his apartment in 2013, recently received a court date in the New York civil suit. This case will be heard from October 11th.

https://www.latimes.com/entertainment-arts/movies/story/2022-08-01/paul-haggis-sexual-assault-allegations-italy Paul Haggis gets a win in Italy sex-assault case

Stunt coordinator wins a round in conservatorship battle