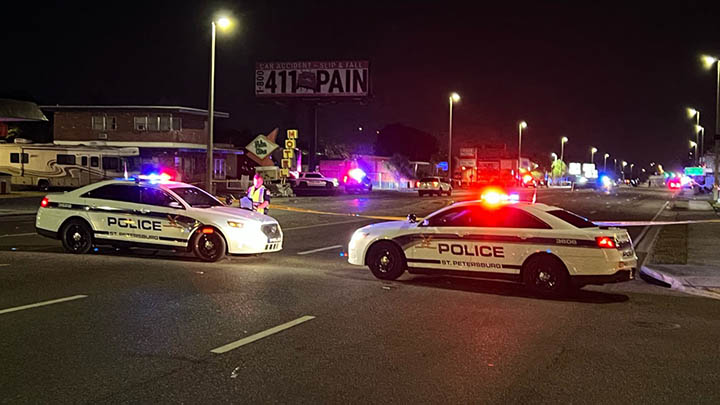 Tampa, Fla. (WFLA) – Authorities are investigating a crash that killed a pedestrian at the 3200 block of 34th Street North.

There is no word on what led to the collision, which occurred on Monday night.

WFLA’s Deanne King said motorists can get around the area by heading north or south on 40th Street or 28th Street.

This story is developing and will be updated.

Atlanta’s No. 1 Broker Bought Homes for Big Investors From 600 Miles Away