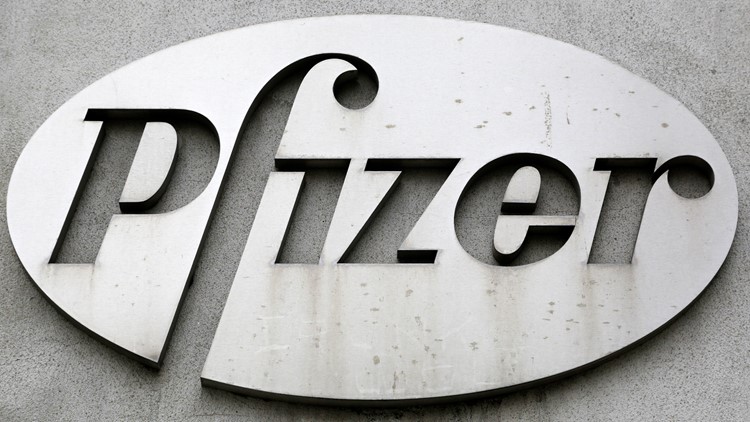 NEW YORK — Pfizer will spend about $5.4 billion to buy Global Blood Therapeutics as the pharma giant continues to invest some of the cash inflow generated during the COVID-19 pandemic.

Pfizer also announced a minor acquisition in April to acquire privately held ReViral Ltd. which is developing a treatment for respiratory syncytial virus.

OTHER NEWS: When should you get tested for monkeypox?

Pfizer’s vaccine, Comirnaty, had sales of nearly $37 billion last year alone, but those sales are expected to slow in a few years. Pfizer also faces losing patent protection for key products like Eliquis, which helps prevent blood clots and stroke, over the next decade.

The company plans to generate approximately $25 billion in revenue from new business developments by 2030.

Aamir Malik, the company’s chief business innovation officer, recently told analysts that Pfizer is “leaving very few stones unturned” as it seeks ways to expand. Malik said Pifzer is looking for deals that could accelerate growth in the second half of the decade and add significant value, either scientifically or commercially.

“I think we’re very excited about the opportunities that lie ahead and the flexibility that our balance sheet gives us to pursue them,” he said during a call to discuss the second-quarter results.

Oxbryta sales were about $195 million last year, but Pfizer said it plans to accelerate distribution of the drug in parts of the world hardest hit by the disease.

Sickle cell disease is an inherited blood disorder that can cause acute attacks of pain and organ damage. It occurs particularly in people of African descent.

Pfizer will pay $68.50 per share in cash for each Global Blood Therapeutics share. That represents a nearly 43% premium over the stock’s closing price of $47.99 on Aug. 4, the day before the Wall Street Journal reported that Pfizer was in advanced discussions about a transaction.

The boards of directors of both companies have approved the transaction, which is subject to regulatory approval and GBT shareholder approval. The companies say the deal could close as early as the fourth quarter.

Shares of Global Blood Therapeutics Inc., based outside of San Francisco, were up more than 4% to $66.68 before the opening bell. Pfizer shares were essentially flat.

How to get a student loan payment pause refund