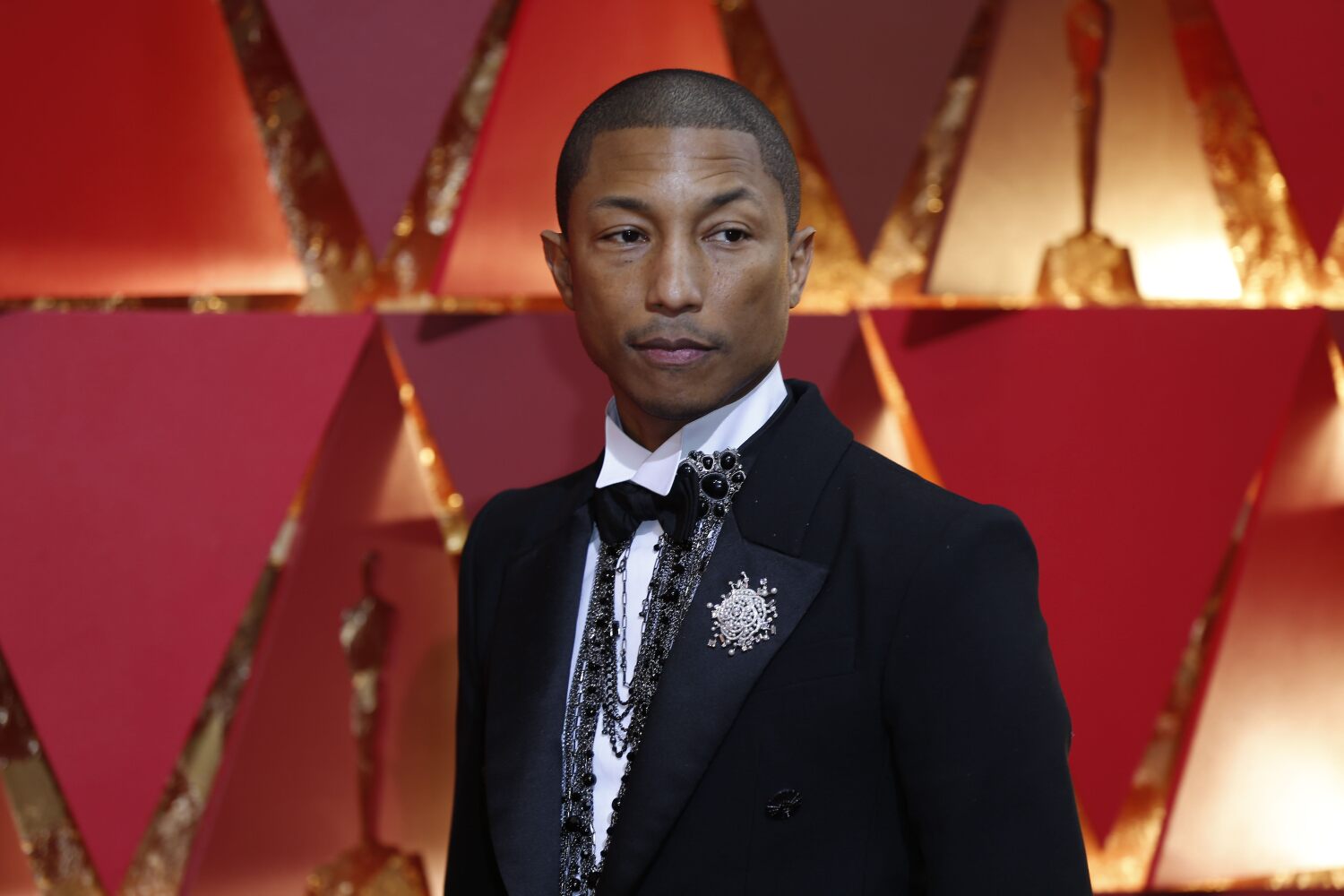 Five HBCU students and recent grads are certainly happy after Grammy-winner Pharrell Williams surprised them by paying off their student loans.

The moment came Friday during an NAACP panel on the student debt crisis among black students as part of Williams’ Something in the Water Festival.

Speaking on Thursday’s Today show, the Happy hitmaker characterized the festival as a “black solution to a systemic problem that eventually became this festival that allowed everyone to come together – black, white, gay, straight, whatever it is that you are. The Washington, DC event will take place this weekend, June 16th and will include performances by SZA, Anderson .Paak, Justin Timberlake and J Balvin, among others.

“@POTUS, now it’s your turn to do the same for all Americans plagued by college debt,” Johnson wrote.

Cole was referring to Biden’s 2020 campaign pledge to largely reduce the national student debt, on which he has wavered since his election.

“I’m considering looking into deleveraging,” Biden said in April. “I’m not considering $50,000 in debt reduction. But I’m looking closely to see if there will be another debt relief.”

More than 43 million Americans have a total of $1.6 trillion in government student loan obligations.

Williams’ surprise debt relief comes a day after he was inducted into the Songwriters Hall of Fame as part of the songwriting duo The Neptunes alongside Chad Hugo.