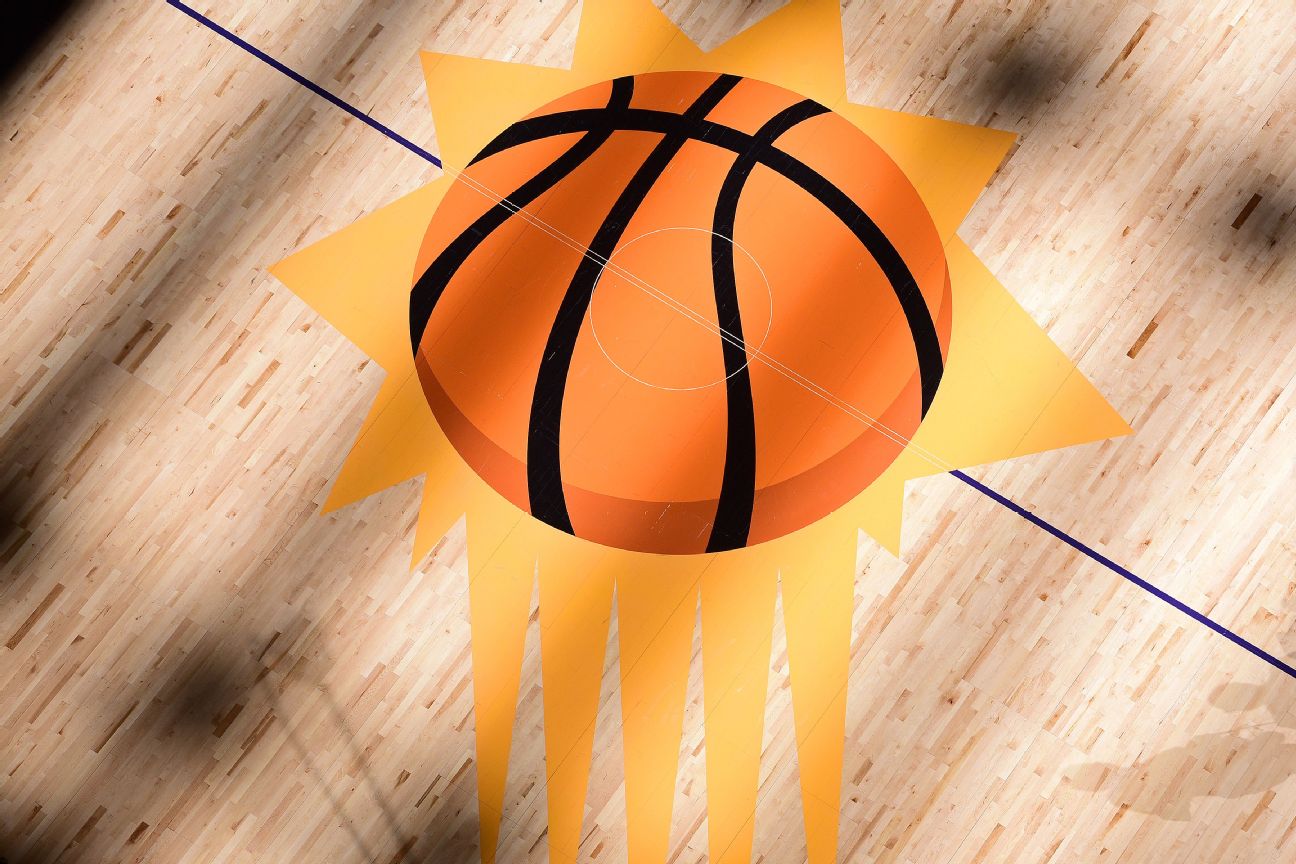 As Robert Sarver prepares to sell the NBA’s Phoenix Suns and the WNBA’s Phoenix Mercury, officials at the investment bank who have managed the sale of professional sports franchises told ESPN they expect the final price of the transaction to increase will set a record.

“This will be the highest price ever paid for an NBA team,” said an investment banker.

Factors that could contribute to a potential record bid could include the Suns’ warm climate and proximity to Los Angeles, Las Vegas and the Bay Area, as well as the team’s new practice facility and renovated arena. Other factors include a new television rights deal and CBA on the horizon, as well as the NBA’s young and growing global audience and the potential for new expansion teams in Seattle and Las Vegas.

Sarver has selected investment bank Moelis & Company to oversee the sale, a source close to the situation confirmed to ESPN. Sportico reported on Monday that Sarver had chosen the bench. A spokesman for Moelis & Co. declined to comment.

Investment bank officials have been in contact with Sarver on behalf of potential bidders, team sources said, including being contacted on the day Sarver announced its intent to sell.

Once a final bidder has been selected, that individual – or group – must be approved by the NBA, which conducts financial, personal, and criminal background checks. The NBA Board of Directors will determine the completion of an ownership transfer, requiring a three-quarters majority for approval.

Sarver, the majority owner of Suns and Mercury, announced on September 21 that it was seeking buyers for both franchises. This comes amid an NBA investigation into allegations of misconduct by Sarver, who had been suspended for a year and fined $10 million.

The NBA commissioned this investigation following an ESPN story in November 2021 detailing allegations of racism and misogyny during Sarver’s 17 years as owner.

Sun Vice Chairman and minority owner Sam Garvin is the team’s interim governor. Sarver owns about a third of the franchise, but as the team’s managing partner he has the authority to sell the team outright.

Jerry Colangelo, who sold the team to a Sarver-led group in 2004 for a then-record $401 million, told ESPN he’s optimistic about the franchise’s future path.

“I think it’s one of the big markets in the country when it comes to the future,” said Colangelo. “It was once a great destination for free agents. There’s no reason it can’t go on.”

Dodgers’ Mookie Betts is his harshest critic. It’s what fuels him to be great