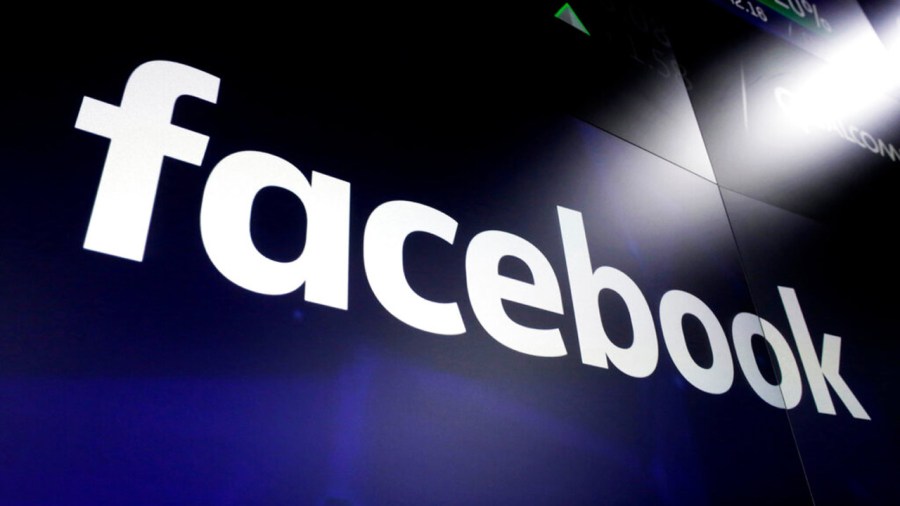 Tampa, Fla. (WFLA) – A Bellair Bluffs man is suing Facebook’s parent company Meta for $8,000 because the ban “blocked” his use of the platform. According to his lawsuit, he was banned “immediately” due to a comment made “in jest” to a friend.


Since that time, he claims he has lost revenue due to not being able to access Facebook. His court filings also say it’s not the first time he’s been banned from using Facebook in 2022.

“Plaintiffs were blocked from using the Facebook platform on March 13 and March 28, 2022 for political comments made to another party in a conversation that, when made in the context of no threats or harmful,” the lawsuit says.

With the latest incident, Facebook’s blocking has become permanent. According to the lawsuit, this resulted in him losing revenue as a business owner using the site for “social media services” related to his work as ” author and writer as well as the sale of boats and marine products to the sailing audience in his Facebook groups. “


The man said that the comment in question for the latest block was made in jest, but Facebook’s policies led to a review and subsequent locking of his account. He argued in his court filing that Facebook’s operating procedures make it so “unable to provide a screenshot of a conversation between Plaintiff and [his friend] to demonstrate the “context of the comments.

The small claims court filing also states that “Plaintiff understands that the blocking and review actions on the part of Respondent were made possible through the use of speech-monitoring algorithms on the platform.” and those algorithms are “automatic” and “without human supervision.” He said it appeared the block was automated due to the speed of disciplinary action on his account.

EU Proposes Up to $9.5 Billion in Short-Term Funding for Ukraine