Pinocchio is set to be a live-action Disney film next, and we have the first trailer. Starring Tom Hanks as Geppetto, the adventure film brings the classic story to life, as does the doll of the same name.

In this first footage we see less of our protagonists and more of the supporting characters like Jiminy Cricket and “Honest” John Worthington Foulfellow (spoiler: not so honest). If you don’t know the full Disney movie story, after making Pinocchio, Geppetto goes to bed one night wishing the wooden boy could be real. Luckily, the magic lives on and Pinocchio comes to life. They live happily together until the little hero gets misled by the allure of touring life (he’s trapped in a circus).

What follows is Geppetto’s perplexing journey to rescue his son. There is a place called Pleasure Island and a giant whale called Monstro. The original animated film is a true Disney classic, and Robert Zemeckis managed to capture that same magic with this trailer.

The footage was released to announce Disney Plus Day on September 8th. You can check out the Pinocchio trailer below: 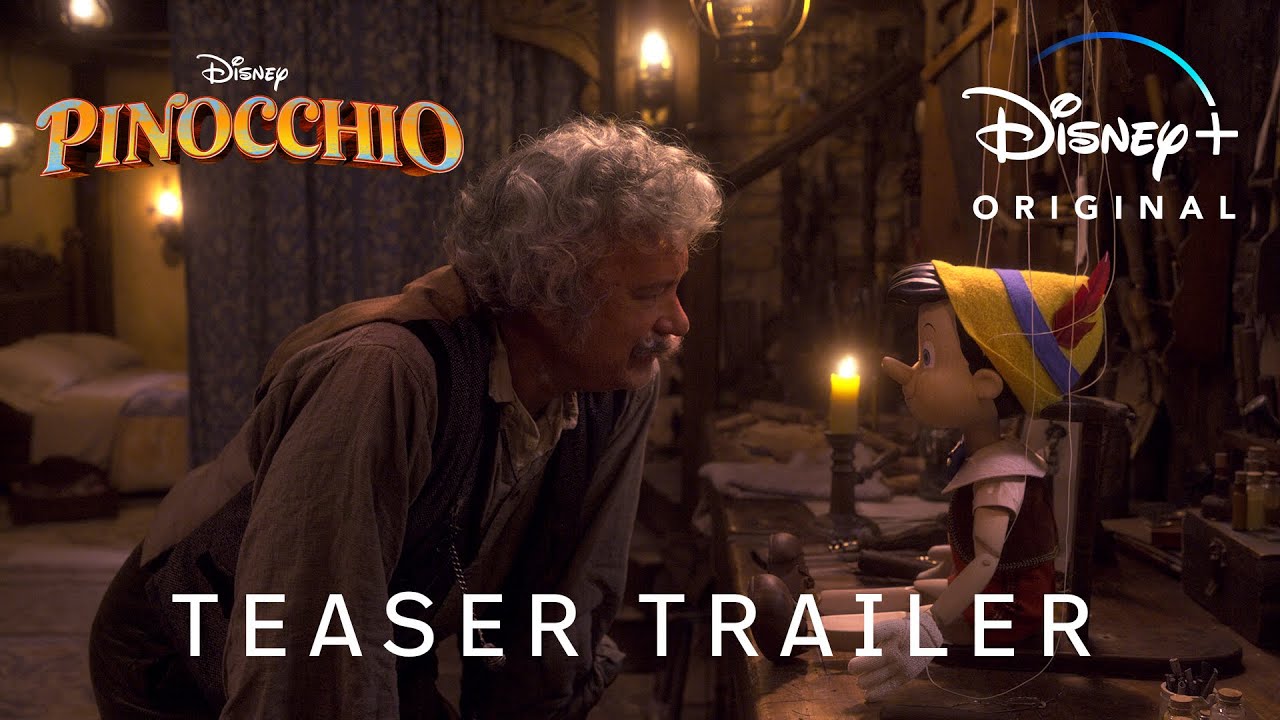 The official synopsis reads: “Robert Zemeckis directs this live-action retelling of the popular story of a wooden doll who embarks on an exciting adventure to become a real boy. Tom Hanks plays Geppetto, the woodcarver who builds and treats Pinocchio (Benjamin Evan Ainsworth) as if he were his own son.”

“Joseph Gordon-Levitt is Jiminy Cricket, who serves both as Pinocchio’s guide and his ‘conscience’; Cynthia Erivo is the Blue Fairy; Keegan-Michael Key is “honest” John; Lorraine Bracco is Sofia the Seagull, a new character, and Luke Evans is The Coachman.”

Pinocchio will be available on Disney Plus on September 8th.

Creed 3 release date – when does Micheal B Jordan’s sequel come out?

Crepe Erase’s Neck Cream Works In 2 Weeks, According to Shoppers

My attempt to summit Mt. Rainier