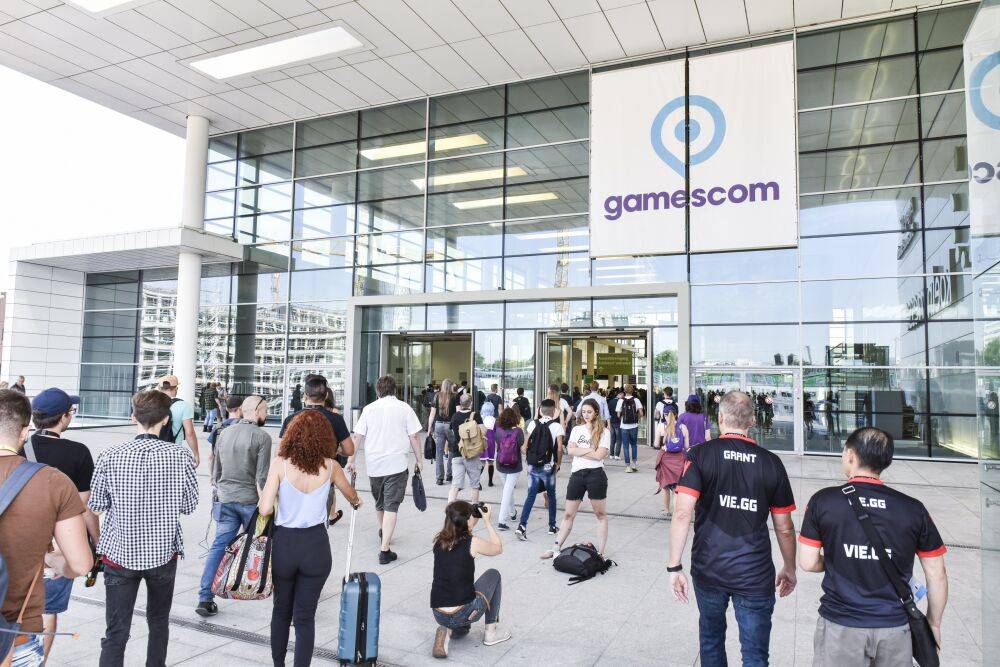 Sony Interactive Entertainment is the latest company to pull out of Gamescom 2022. In a statement to German publication Games Wirtschaft, a spokesman for the PlayStation company confirmed that it will not be attending this year’s event, which is set to take place in August and will mark its first in-person show since the pandemic. Other companies including Nintendo, Activision Blizzard and Take-Two Interactive have announced they will not be participating in the return of Gamescom. Gamescom organizers claim over 250 companies will be attending this year’s event, but at the time of writing, only a handful of major publishers, including Bandai Namco, THQ Nordic and Koch Media, have publicly confirmed this. VGC understands one problem is that many publishers have simply stopped scheduling pre-release game demos since the pandemic, e.g. Gamescom, and would therefore have little to show at a major public show. Gamescom 2022 will take place from August 24th to 28th and will be held as a hybrid event – on-site in Cologne and online at the same time. The event kicks off with Gamescom Opening Night Live on August 23rd.

It will then open to trade visitors, press and content creators on August 24 before four days of ticket holders opening to the public for cosplay, retro and indie fans.”

Best Garmin deals: Save money on these smartwatches