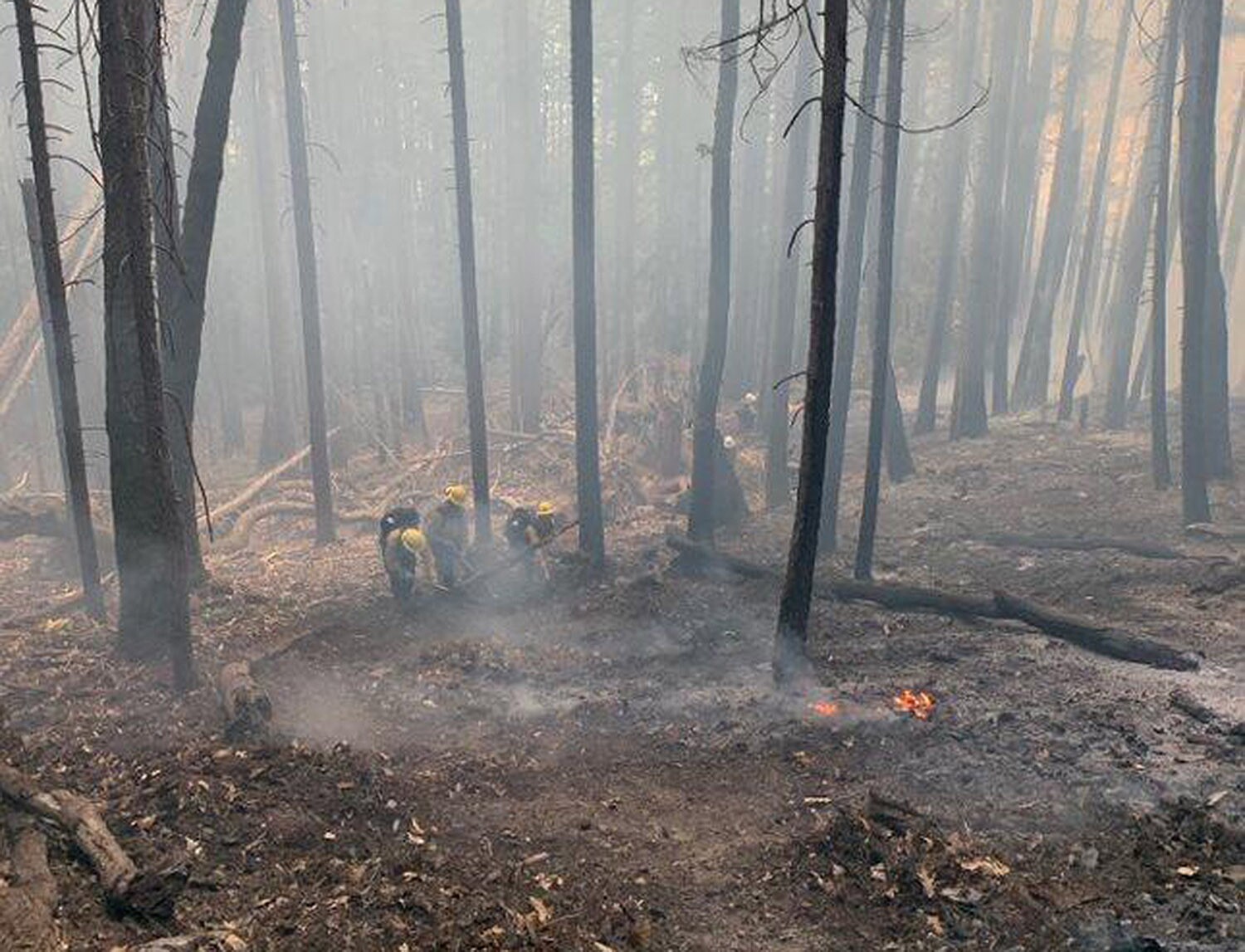 Plumes of smoke billowed from the hills west of Nevada City where the Pleasant fire was lit at 2:31 p.m. Saturday afternoon.

The fire burned through 70 acres in two hours and is 0% contained, said Robert Foxworthy, information officer for the California Department of Forestry and Fire Protection. The fire area is about 65 miles northeast of Sacramento.

Local news site Yubanet.com reported that the fire started when a car burst into flames, but Foxworthy was unable to confirm this report.

Also in Northern California, the Six Rivers Fire Humboldt and Trinity were 81% contained as of Saturday morning after raging for about two weeks and burning 26,000 acres. Firefighters were able to quickly contain the blaze on Wednesday and Thursday when there was little fire activity.