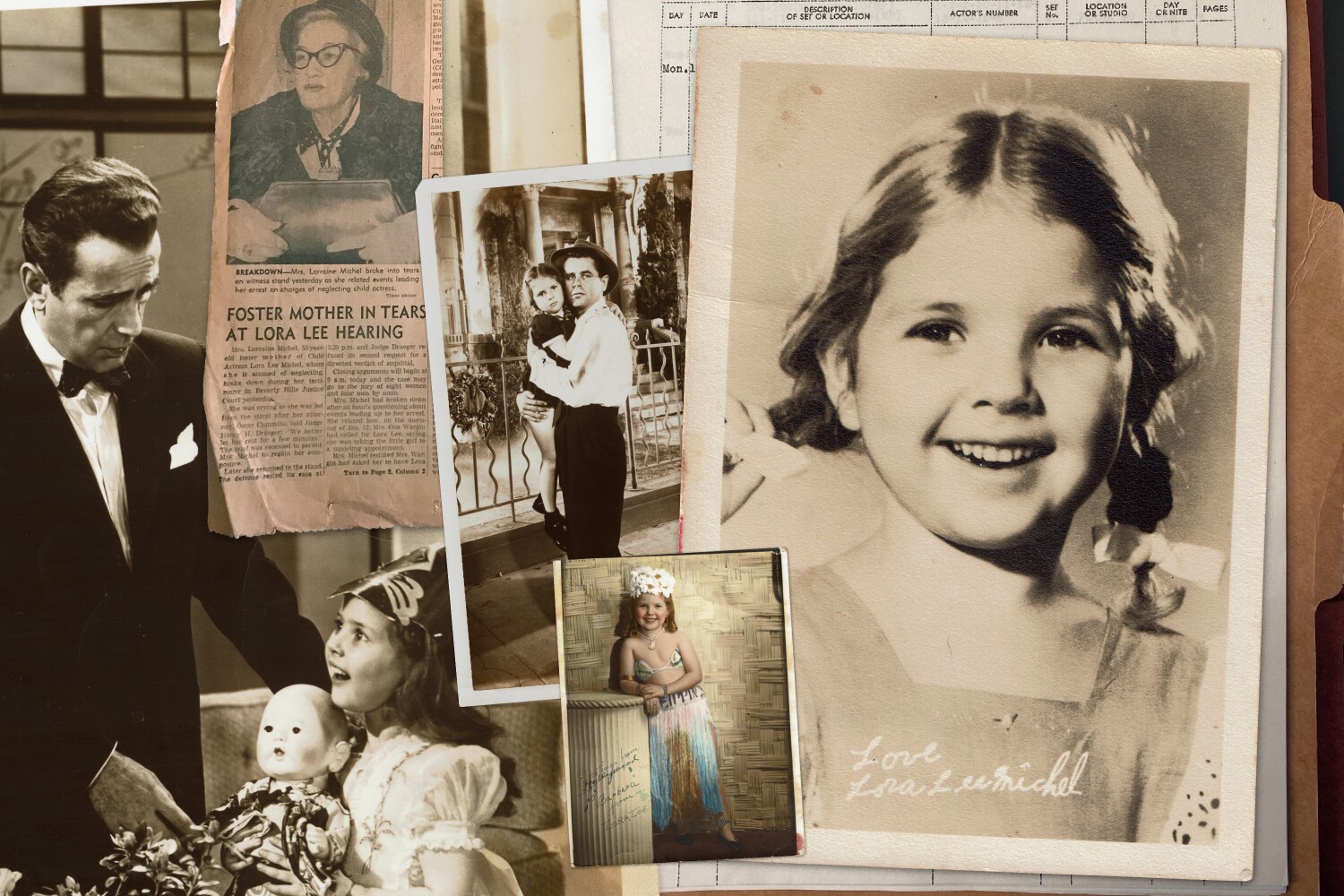 Throughout Hollywood history, child entertainers have clashed with the parents and guardians who run their money and lives. The stories of child stars like Britney Spears and Gary Coleman are well known. But long before them was child actress Lora Lee Michel. In the 1940s, at the age of 7, Michel became a famous Hollywood actress, working with film legends such as Humphrey Bogart and Gary Cooper. But when she was 22, she ended up in prison. Then she disappeared.

Today part one of a two-part series tracing Michel’s life. It’s a story that reveals the dark side of Hollywood’s golden age and the dangers child actors face. Read the full transcript here.

A child star at 7, in prison at 22. Then she disappeared. What happened to Lora Lee Michel?

Explain Hollywood: Your child wants to act. what do you need to know