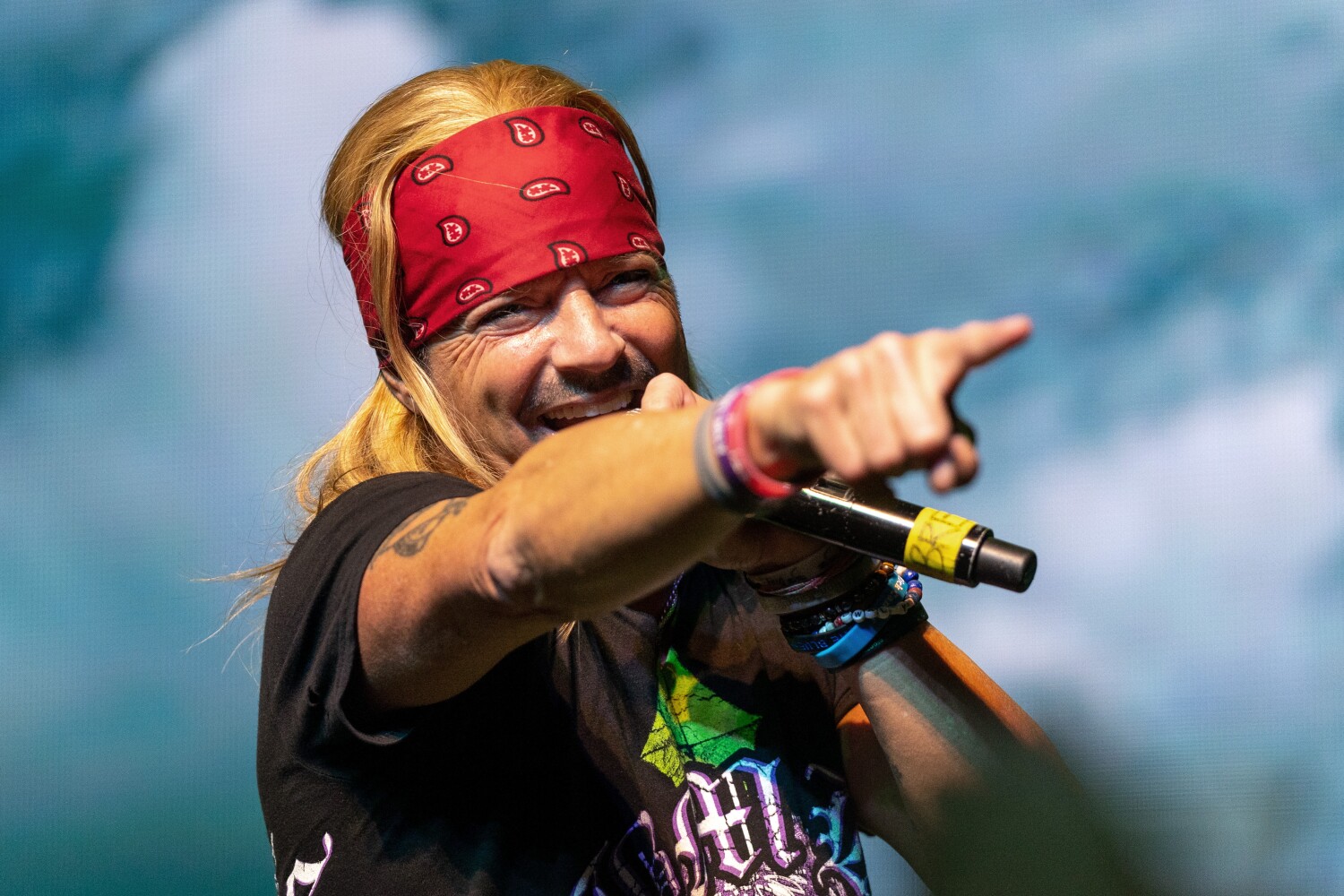 Poison frontman Bret Michaels had to cancel a performance in Nashville Thursday “due to an unforeseen medical complication” that resulted in a hospitalization.

The 59-year-old rocker – who has toured with Poison as well as Def Leppard, Mötley Crüe and Joan Jett and the Blackhearts – was scheduled to take the stage at Nissan Stadium, but he and his group had to pull out minutes before the performance was due to start, according to the Tennessean. His Poison bandmates took the stage to break the news and the show went on as planned.

“To the incredible fans in Nashville, thank you for all of your well wishes,” read a statement posted to Michael’s official Twitter account late Thursday. “I was really excited to get on stage and perform in Music City, but due to an unforeseen medical complication and hospitalization, it wasn’t possible.”

While the “Talk Dirty to Me” and “Every Rose Has Its Thorn” singer didn’t elaborate on what made him ill, Michaels sent his “deepest apologies for not being able to rock the stage.”

“I’m working on being 100% back very soon and I hope you rocked hard with my friends,” he said.

TMZ reported that Michaels was being treated at a local hospital for an adverse drug reaction, but representatives for Michaels didn’t immediately respond to the Times’ requests for confirmation on Friday.

The All-Star Stadium Tour kicked off in Atlanta on June 16 and was scheduled to last three and a half months. The next stops are shows in Florida on Saturdays and in Mississippi on Sundays. Poison and the other acts are scheduled to play at SoFi Stadium in Inglewood on August 27 before concluding the North American tour in Las Vegas on September 9.

“I’m a grateful guy,” Michaels told USA Today at the start of the tour. “After everything I’ve been through, being on the good side of dirt…I live to be on the road. it’s my freedom That’s good for my soul.”

Michaels will make more appearances on land before heading to the high seas on March 3 on ’80s Cruise, a themed cruise that departs from the Port of Los Angeles on Royal Caribbean’s Explorer of the Seas.

Michaels, who recently starred as Banana on Fox’s The Masked Singer and starred in the VH1 dating competition series Rock of Love, has been open about his lifelong battle with type 1 diabetes, which began when he was 6 The Celebrity Apprentice winner has had other health issues over the past decade, including a brain hemorrhage in 2010, a minor stroke and heart surgery in 2011, and kidney surgery in 2014.

While on tour this summer, the bandana-wearing rock star said he set up a mobile gym in his RV to keep his health in check.

“Instead of eating my way through an eight-hour drive, I put on a film, I close it [stationary] Bike off, buckle up and ride the whole thing,” he told USA Today. “I come from a family that likes to party, but as a diabetic I need to find more balance.”

This fall, Michaels will be starring in A&E’s multi-part documentary The Origins of Bret Michaels, which uses footage from the rocker’s 2020 memoir Auto-Scrap-Ography Vol. 1.

The busiest tennis player at Wimbledon -- Heather Watson has advanced, despite her chaotic, disrupted schedule

Is Hungary Ukraine’s Biggest Problem in the European Union?

Things to do in LA, OC: Dance, hip hop, comedy and movies

A.M. Homes on her novel, “The Unfolding,” Trump and her family

Atlanta Prosecutors Coming For LIL BABY . . . He May Be Next Rapper Caught IN A RICO CASE!!