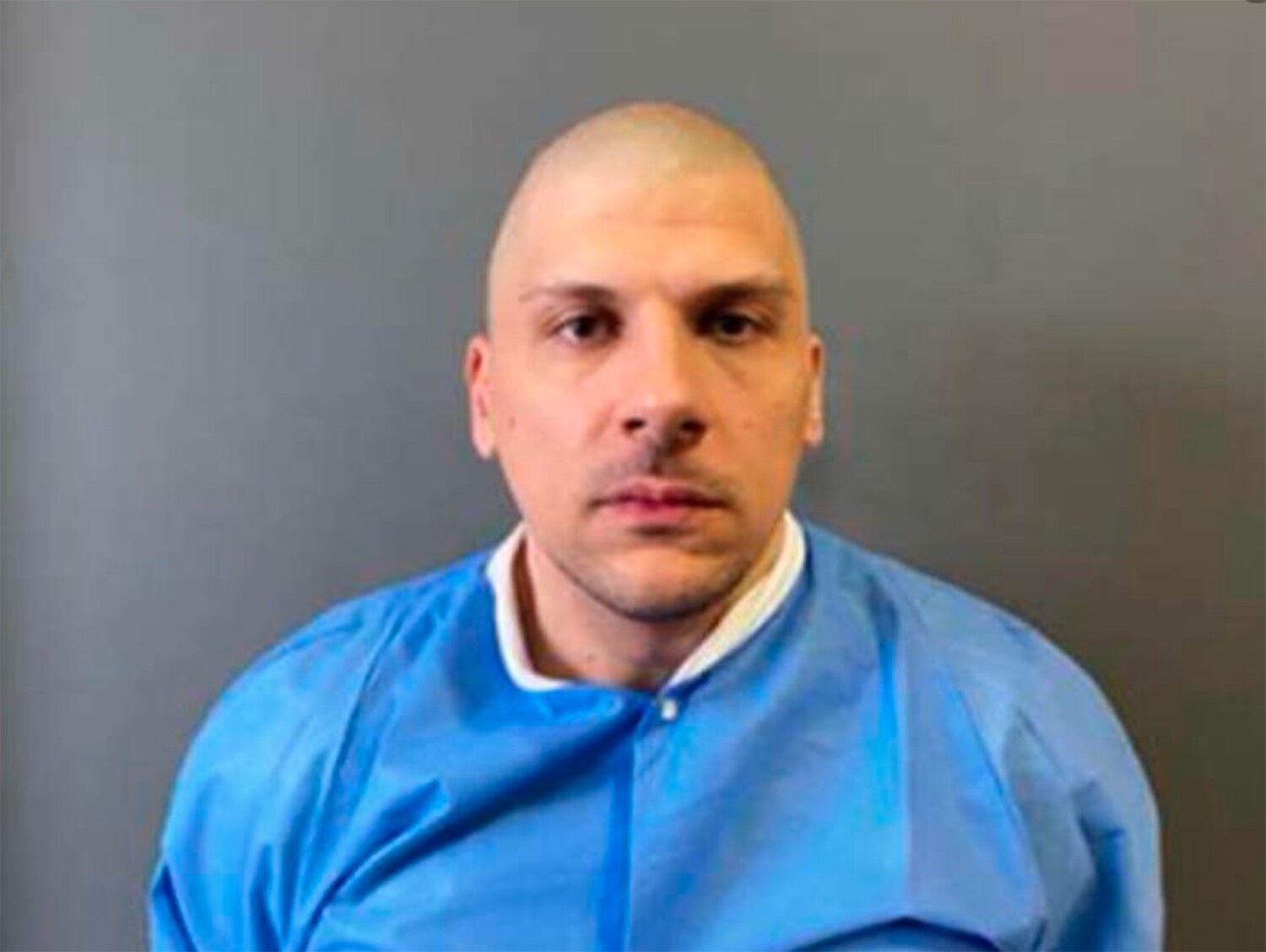 After an altercation with authorities early Monday, a man was arrested on suspicion of fatally shooting his roommate at their Irvine home.

Police received a 911 text message around 2:19 a.m. from a man who said he heard two of his roommates arguing, followed by gunfire, the Irvine Police Department said in a social media post.

Police entered the residence and said they found a man with gunshot wounds and suspect David Bohr, 39, at the top of the stairs with a gun pointed at his head. Officers began speaking to Bohr, who refused to surrender, police said.

The Irvine Police Department’s SWAT and crisis negotiation teams arrived to help with the standoff. Crisis negotiators encouraged Bohr to surrender peacefully when the SWAT team and members of the Orange County Fire Authority rescued two other housemates from the building, police said.

One of the other housemates was able to climb from a second-story balcony to the roof of the building, where members of the SWAT team were standing, drone video captured by police shows.

According to authorities, Bohr was taken into custody at 5:09 a.m. and taken to the Orange County Jail in Santa Ana.

The shooting took place in an apartment in the Irvine Groves housing development off Walnut Avenue. Four men lived there who were roommates, including a man who initially turned himself in to police and continued to text authorities while he was locked in his room.

Police have withheld the victim’s identity pending notification of his next of kin. Police said they are still investigating the events leading up to the death.