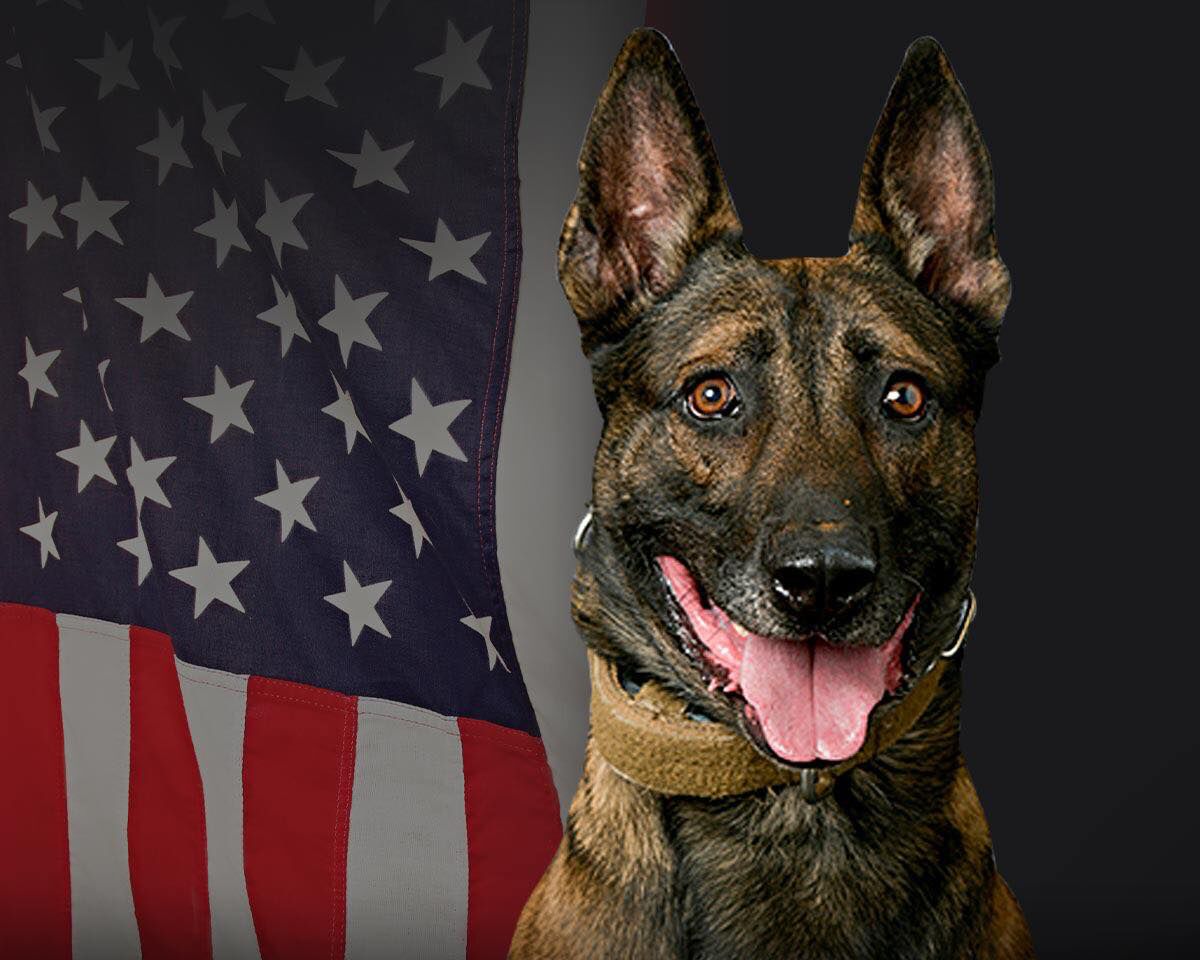 A police dog died Thursday after being shot during a standoff in Gardena with a barricaded suspect, who was also shot, according to the Los Angeles County Sheriff’s Department.

The suspect had barricaded himself in the apartment for about 33 hours and was wanted in connection with a shooting that took place in the neighborhood the previous day, according to the City News Service.

The deputies and the K9 – known as Jack – entered the property at 5:42 p.m. and encountered the suspect, who fired at the K9 and the deputies, who fired back, the press release said. The suspect and the K9 died from their injuries at the scene. A firearm was seized.

“K9 Jack was a loyal member of the [Special Enforcement Bureau’s Canine Services Detail] for the last 4 years,” read a statement on the Sheriff’s Department’s Facebook page. “K9 Jack has saved countless lives and bravely protected members of the Bureau in countless tactical operations.”

K9 Jack was imported from the Netherlands and joined the department in March 2019.