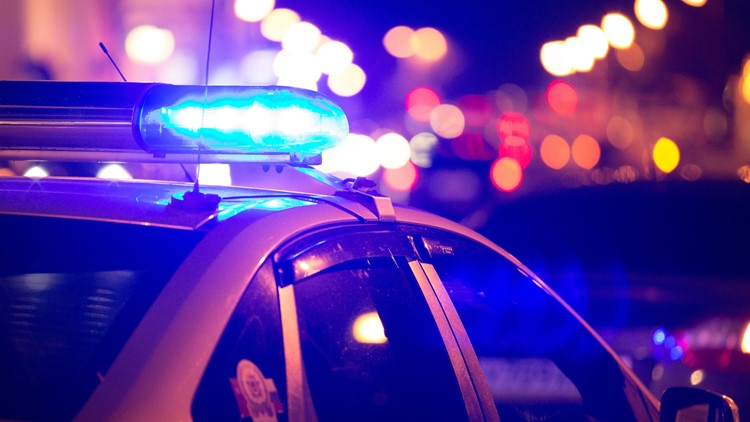 YORK, Pa. — Spring Garden Township police are investigating a shooting that may have injured at least one person.

The shooting is said to have taken place in the early morning of June 20 in the area of ​​Windsor Street and Mulberry Street.

According to witnesses, several shots were fired from a vehicle fleeing the scene north on Mulberry Street.

According to Spring Garden Township Police, evidence at the scene suggests at least one person may have been injured in the shooting. Several parked cars and a house were also hit by gunfire.

The investigation is still developing. Anyone who witnesses the incident or has information useful to the investigation should contact Detective James Hott at (717) 843-0851 or email jhott@sgtpd.org.

Tips can also be submitted anonymously via the CrimeWatch website.

Why L.A. could top San Francisco as most progressive city

Regé-Jean Page Is NOT Coming Back To Netflix’s Bridgerton As Simon Basset, the Duke of Hastings