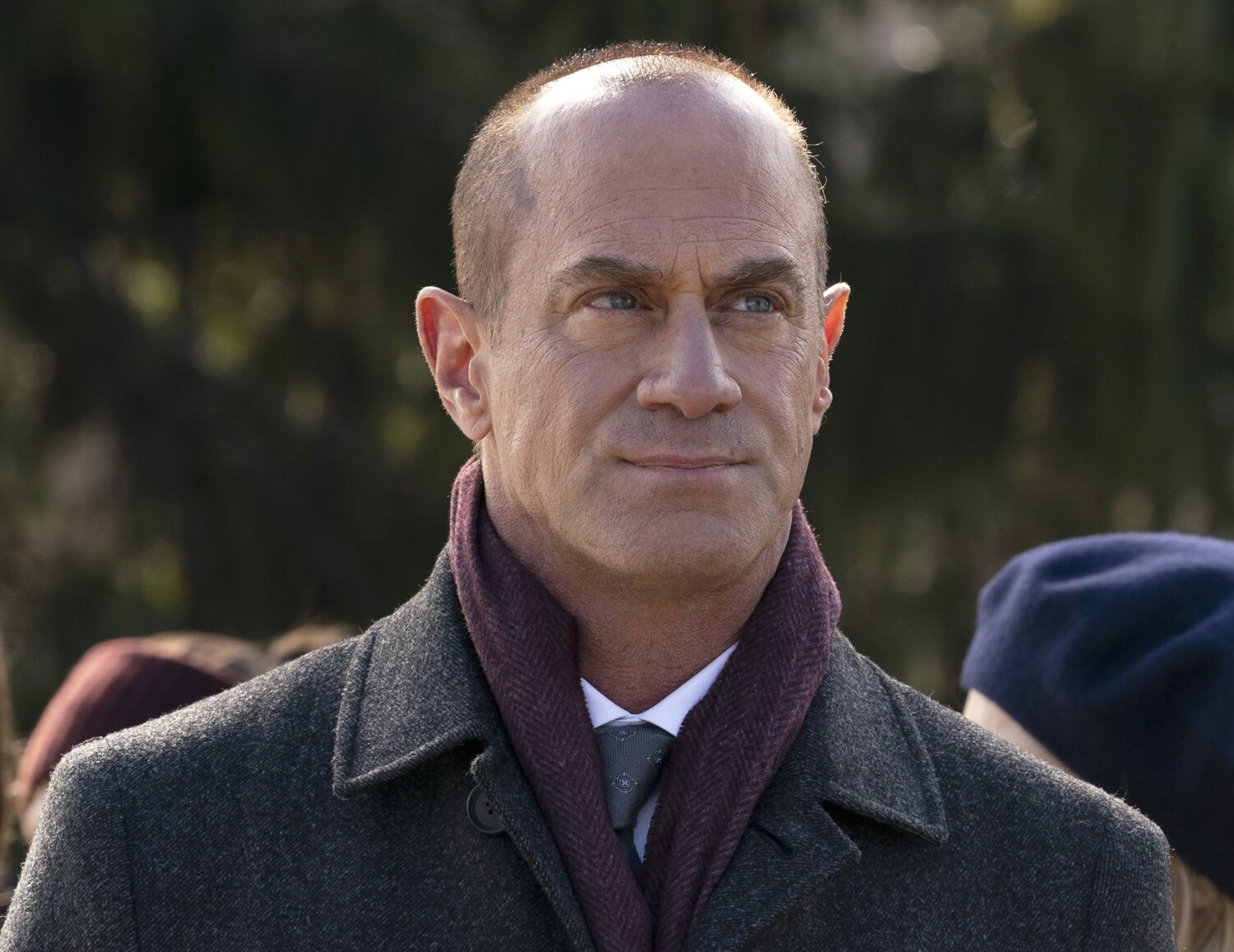 “We were deeply saddened and shocked to learn that one of our crew members was the victim of a crime earlier this morning and died as a result,” NBC and Universal Television, which air Law & Order, said in a statement with statement. “We are working with local law enforcement as they continue the investigation. Our hearts go out to his family and friends and we ask that you respect their privacy at this time.”

The network declined to respond to questions about the victim or the incident.

Police responded to a call about a shooting around 5:15 a.m. outside 229 N. Henry St. in Brooklyn and found a 31-year-old man with multiple gunshot wounds to the head and neck.

The victim, Johnny Pizarro of Queens, NY, was unconscious and unresponsive, according to the New York Police Department.

He was taken to a hospital where he was pronounced dead. No arrests have been made and the investigation is ongoing, the NYPD said in a statement.

The circumstances of the shooting are unclear. The show “Law & Order: Organized Crime” was scheduled to start filming in the area at 6 a.m., the New York Post reported, citing a notice at the scene.

A colleague said the man was involved in setting up flyers, cones and parking carts for the production, according to the Post.

Fabien Levy, press secretary for the Mayor of New York, said in a statement: “We extend our deepest condolences to the victim’s family, friends and associates at this difficult time and will work diligently to bring the suspect to justice and the flood.” to curb gun violence that we see.”

Just Like in 1986, Sales of Aviator Sunglasses Are Up Because of 'Top Gun'

How to Create a TikTok Video Using a Template