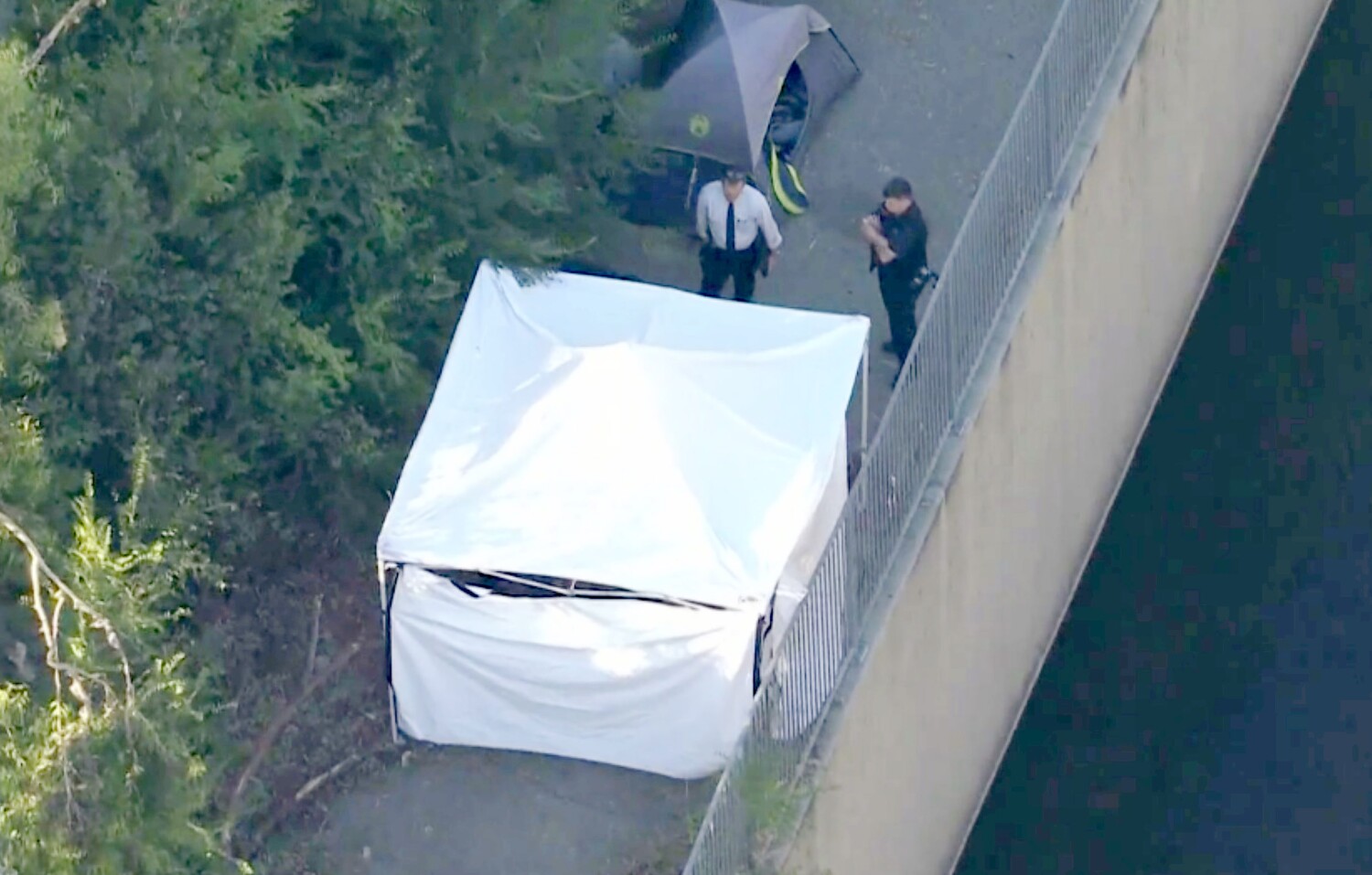 Los Angeles Police Department is investigating the fatal stabbing of a homeless man whose body was found this week along a busy street in Studio City, according to the LAPD.

Officials responded to a call about the discovery of a body on Laurel Canyon Boulevard around 3:30 a.m. Wednesday, the LAPD reported. Christopher Schunemann, the 35-year-old victim, was pronounced dead at the scene with multiple stab wounds “all over his body,” authorities said.

Schunemann was homeless, said Sarah Ardalani, a spokeswoman for the Los Angeles County Coroner. Further details about the murder were not released.

Homicide investigators asked the public for help in identifying a suspect in the death, but did not release any possible descriptions or motives in the case.

How the DREAM Series is helping reshape MLB