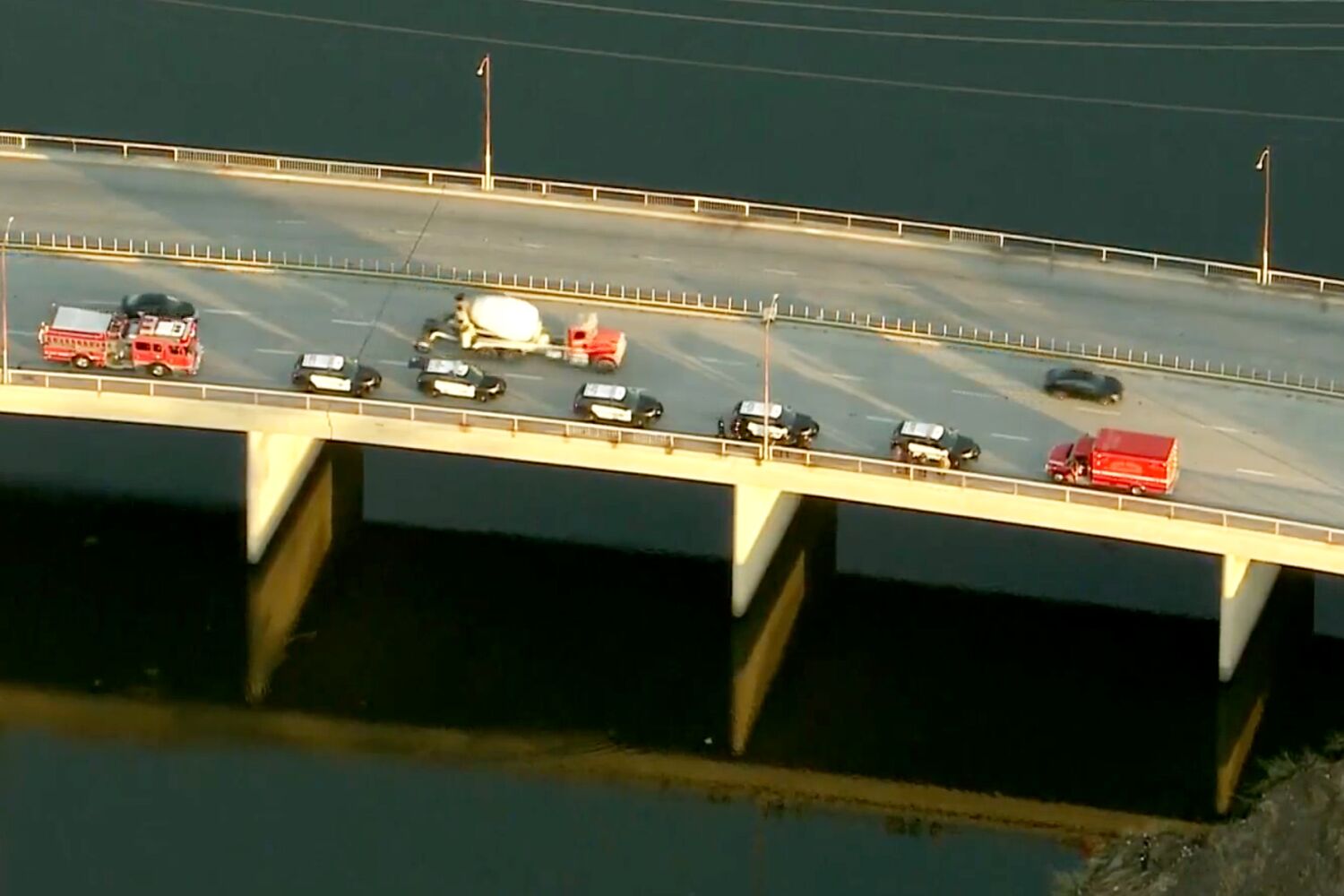 A body was discovered near the Los Angeles River in Long Beach Monday morning, according to the Long Beach Police Department.

The Long Beach Fire Department initially discovered the body around 6:20 a.m. near the Pacific Coast Highway and the creek bed of the Los Angeles River, and requested the Los Angeles County Police Department and Coroner to assist in the investigation.

Police are investigating the incident but had no immediate information on the person’s age, gender, identity or cause of death.

Traffic on the Pacific Coast Highway was restricted as officers at the scene investigated, according to the Long Beach Police Department.

A violent storm that blew through southern California a week ago forced the Weather Service to issue a flash flood warning. On Tuesday, emergency responders searched for a person reported in the Los Angeles River near Boyle Heights. Later that evening, rescue teams shifted their search downstream to the Bell Gardens and South Gate area, a few miles north of Long Beach.

More information about the missing person was not available and authorities did not say if the body discovered Monday was linked to last week’s incident.

How LeBron James fits with greatest Lakers players ever

Is it safe to get COVID booster and flu shot at the same time? What experts say