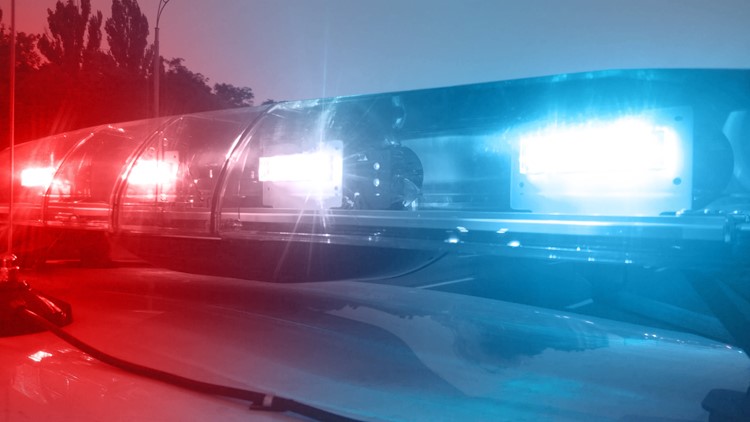 Around 10:50 p.m. Monday, just before closing time, a man entered the store, pointed a pistol, tied the clerk’s hands behind his back, demanded the clerk give her instructions on how to open the safe and took out cash accordingly the exchange safe to the police.

The man’s face was covered by a neck gaiter and sunglasses, according to police. He left the store through a side door.

The suspect’s race is unknown, but he is described as 5’8″ to 5’11” of average build and was wearing dark-colored clothing, police say.