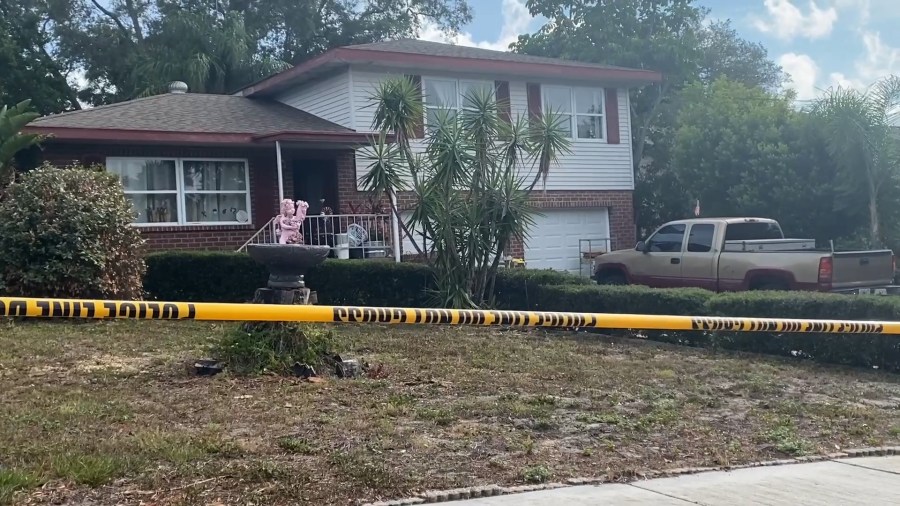 Officers responded to 1121 E Boyer Str for a welfare check. Police said a man in his 50s had not come to work for several days.


When officers arrived, they found the man dead in his bed.

There are no signs of injury, but his death is still being treated as suspicious.

No further information has been released.

Officer-involved shooting on I-24 in Coffee County; Suspect hospitalized