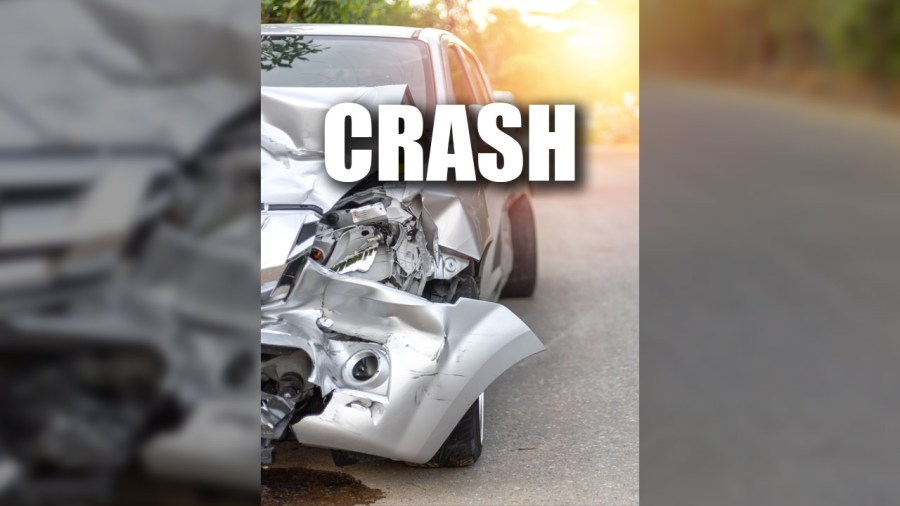 ST. PETERSBURG, F la. (WFLA) – St.Petersburg police are searching for a vehicle they believe was involved in an accident that killed a scooter driver.


A black electric scooter was driving in the middle lane when it was hit by a dark Toyota sedan. According to police, the sedan then left the scene of the accident.

The victims died at the scene.

The investigation is ongoing.