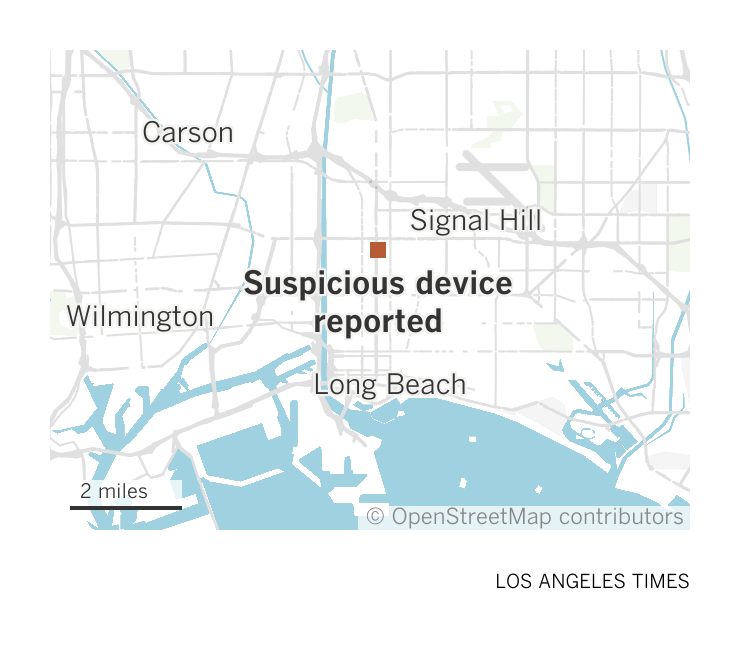 Two streets in Long Beach were closed and operations were halted on a section of the A subway line after a suspicious device was reported Monday afternoon.

Long Beach Police Department spokesman Brandon Fahey said officers responded at around 3:20 p.m. to the 2400 block of Long Beach Boulevard, where a person at a construction site reported seeing a suspicious device.

Meanwhile, the Metropolitan Transportation Authority announced Shortly after 4 p.m., train service on the A Line — formerly known as the Metro Blue Line — had been suspended on Long Beach Boulevard between Willow Street and Pacific Coast Highway stations.

According to the agency, bus shuttles were requested.

TLC ‘Welcome To Plathville’ Spoilers: Did did Max Kall Go TOO FAR In Moriah Plath Betrayal?