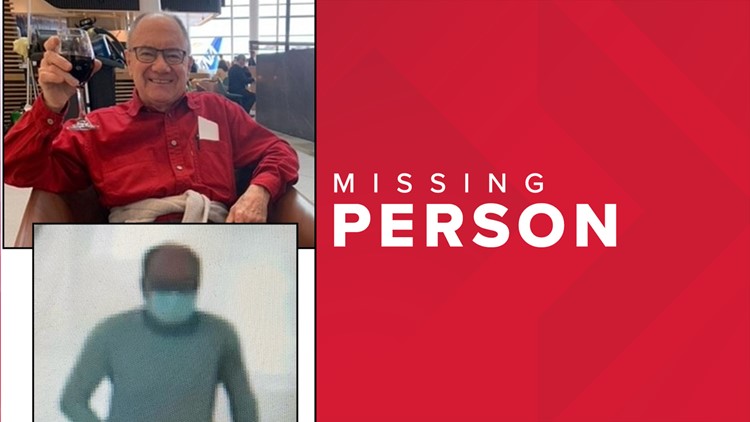 RENTON, Wash – A man from Australia was reported missing on Friday while visiting Renton.

Stanley Haviland, 68, experienced symptoms of severe confusion while he was staying at a hotel in the SeaTac area, according to the Renton Police Department.

He was taken to Valley Medical Center on Wednesday and later discharged that evening. According to police, he left the hospital on foot and headed south on Talbot Avenue.

According to the family, Haviland did not return to the hotel to collect his belongings and missed his flight home.

Renton Police are asking everyone to be aware of Haviland while in Renton and the Southern District area. People are encouraged to call 911 if they see him.

Haviland is described as 5 ‘4’ with gray and brown hair and a U-shaped hairline.