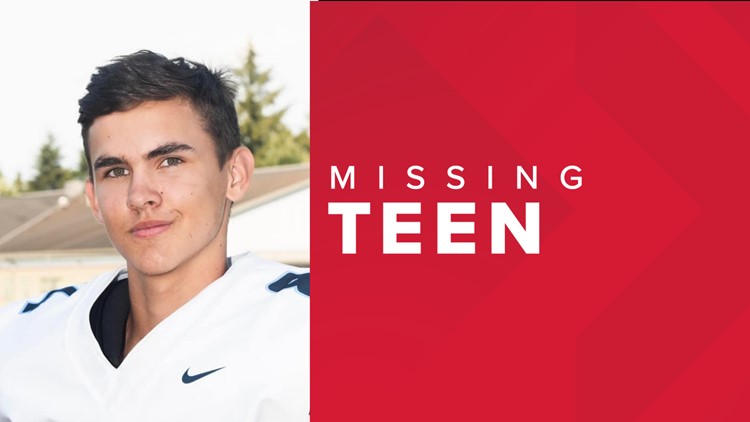 Gabriel Davies left his home in Olympia to coach football but he never made it. His car was found near Tenino that evening.

OLYMPIA, Wash. – Police are looking for an Olympian teenager who went missing in “suspicious circumstances” on Wednesday.

Gabriel Davies, 16, was last seen alone near Tenino around 5:30 p.m., according to the Thurston County Sheriff’s Office.

Davies left his home in Olympia around 4 p.m. to attend soccer practice at Olympia High School, but the sheriff’s office said he never arrived.

TCSO search and rescue personnel are expected to search for Davies in the Tenino area on Thursday.

If you have immediately useful information regarding Davies’ whereabouts, contact headquarters at (360) 704-2740. General information can be sent to detectives@co.thurston.wa.us.

The Morning After: Crypto.com refunded someone $7.2 million by mistake

The Merrell Moab 2 Is on Sale Right Now