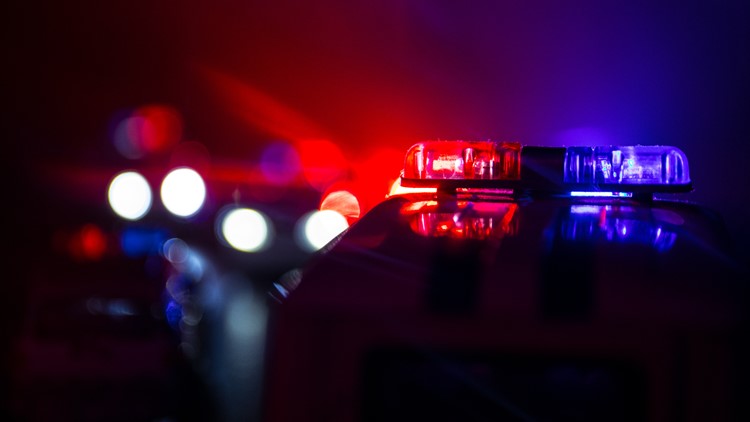 EVERETT, Wash. — The Snohomish County Sheriff’s Deputy are Search for a suspect accused of shooting and killing a man near Paine Field in Everett.

At approximately 12:43 p.m., witnesses called 911 and reported that a man had been shot multiple times. The suspect, described by witnesses as a 5ft 8 tall black man with short hair wearing a green shirt and tan pants, is said to have fled on foot.

Upon arrival, the victim was treated and taken to Providence Hospital, but eventually died from his injuries.

MPs are actively searching for the suspect, who is believed to be armed.

The suspect is not considered an active threat to the community, but the public is advised to avoid the area.

Witnesses reported that the victim and suspect were in an altercation prior to the shooting.

Trump decries McCarthy’s handling of Jan. 6 panel, which a Democrat calls a ‘historic and strategic blunder’