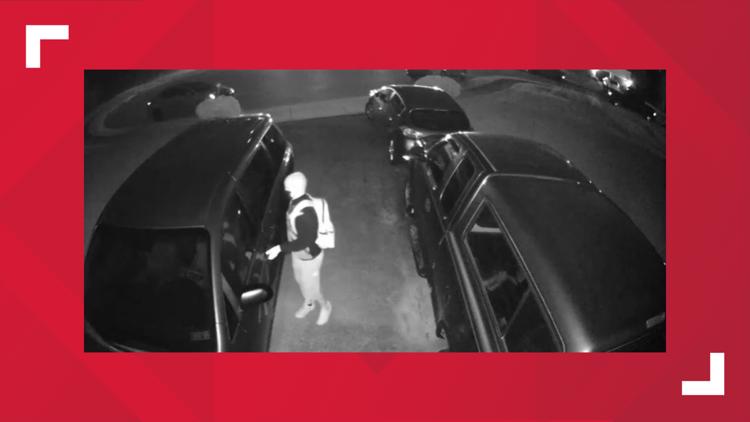 MOUNT WOLF, Pa. – York County Police are seeking help in identifying a person of interest wanted for questioning in connection with a series of thefts and attempted thefts from unlocked vehicles in East Manchester Township.

According to the York County Regional Police, the thefts occurred in the Northern Heights neighborhood.

In video below, which was captured by a neighborhood doorbell camera, police say the individual in question can be seen attempting to enter unlocked vehicles on Brendan Mews in Northern Heights just after 3 a.m. on June 16.

'The Chosen One' producers, Netflix comment on actor deaths