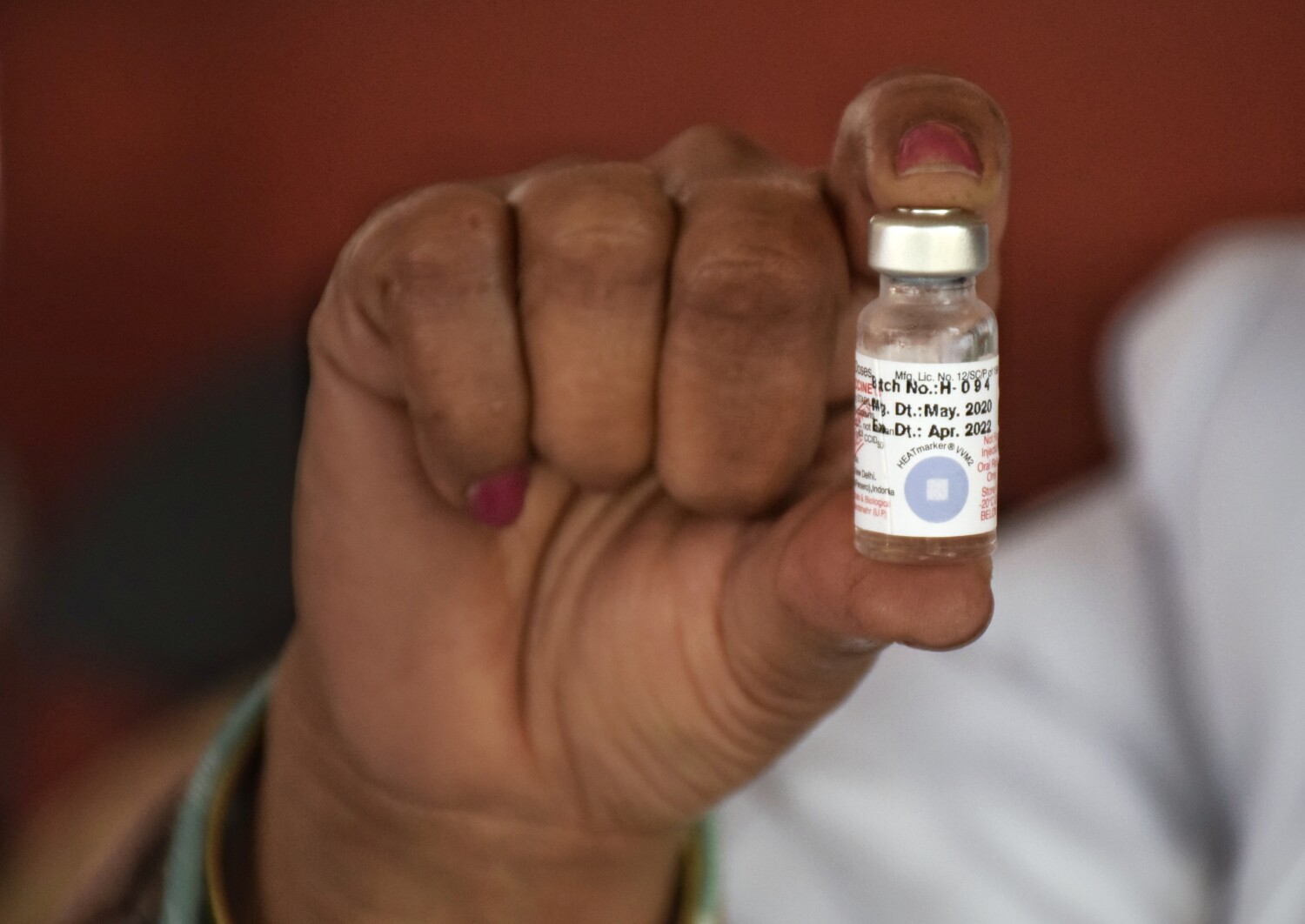 For the first time in almost a decade, there has been a diagnosed case of paralytic polio in the United States. But prominent public health experts say that for most people there is very little to worry about.

Here’s what happened. Health officials on July 21 identified a polio patient as a person from Rockland County in New York who had not been vaccinated against the disease.

Then, on Monday, the New York City Department of Health announced that poliovirus had been detected in sewage samples collected in June in Rockland County, just outside New York City. About 1 in 200 people who contract the poliovirus will have paralysis as one of their symptoms, according to the US Centers for Disease Control and Prevention. The sewage findings suggest other people in Rockland County may have been infected, the CDC told the Associated Press, adding that no other cases have been found and that there isn’t enough information to say if the virus is actively spreading .

The state requires all unvaccinated residents to get vaccinated against polio.

How did it happen?

Nationally, 92.6% of people receive full vaccination against polio by the age of 2 years. In Rockland County, that number is 60.5%.

The county experienced a measles outbreak in 2018 and 2019 that sickened more than 300 people. CNN reported at the time that 91% of cases occurred in people who were unvaccinated or had no record of vaccination. The area is home to a large Orthodox Jewish population, which is one of the island groups targeted by the anti-vaccine movement. Anti-vaccination opponents often make false claims that the measles, mumps and rubella vaccine can cause autism. There is no such connection.

“The anti-vaccine movement has really accelerated during the time of COVID-19,” said Dr. Peter Hotez, co-director of the Center for Vaccine Development at Texas Children’s Hospital and dean of the National School of Tropical Medicine at Baylor College of Medicine. He published an article this week in the scientific journal Nature Reviews Immunology outlining how American anti-vaccine activism could jeopardize global progress in vaccinating children against other diseases, including polio. He said anti-vaccination activists have turned it into a far-right political movement that has led to populations across the country where people are no longer vaccinating their children, which in turn gives diseases like measles and polio an opportunity to gain a foothold .

In 2017, he published an opinion piece in The New York Times entitled “How the anti-vaxxers are winners”. Today he says: “I would say they won. It’s a Pyrrhic victory, but they won. You won at great loss of life.”

The first major outbreak of polio was documented in the United States in 1894. The disease reached pandemic proportions of spread in the 1940s. Children were particularly vulnerable. In 1952, polio killed more than 3,000 people in the United States and paralyzed many more. The disease is incredibly contagious and spreads through oral and handfaecal transmission: sharing a drinking glass, using the same water fountain, eating something prepared by a sick person. Like COVID-19, you can be asymptomatic or have minor symptoms and still be able to spread the virus.

After the vaccine was developed, the nation launched a massive vaccination campaign, including a video of Elvis Presley being vaccinated. Polio was eradicated in the United States in 1979 but persisted in other parts of the world, including Africa and South Asia. In June, the UK announced it had detected polio in sewage for the first time in four decades.

“People shouldn’t panic,” said Dr. Georges Benjamin, the executive director of the American Public Health Assn. “We do not anticipate a polio outbreak. But when we see those red flags, it just reminds us how important vaccinations are.”

If you have been vaccinated against polio, you don’t need to do anything now. And you probably are: In California, polio vaccination is mandatory for everyone who attends public school or child care. (You can use this database to look up immunization coverage for your child’s California elementary school.) Similar regulations exist in most school systems and universities nationwide.

If you have not been vaccinated, contact your doctor and ask how you can get vaccinated. Benjamin said pediatric offices carry the vaccine because it’s part of the standard childhood vaccination schedule; Your GP should be able to get one for you, even if they don’t routinely stock one.

If you have a friend or family member who hasn’t been vaccinated against polio, or hasn’t vaccinated their children, you can use some of the strategies outlined in this article to try to convince them to be.

Like the widely used vaccines for measles, COVID-19, and other diseases, the polio vaccine is safe and effective.

China’s Drills Around Taiwan Give Hint About Its Strategy

Tiny white tortoise baby is the “first of its kind”