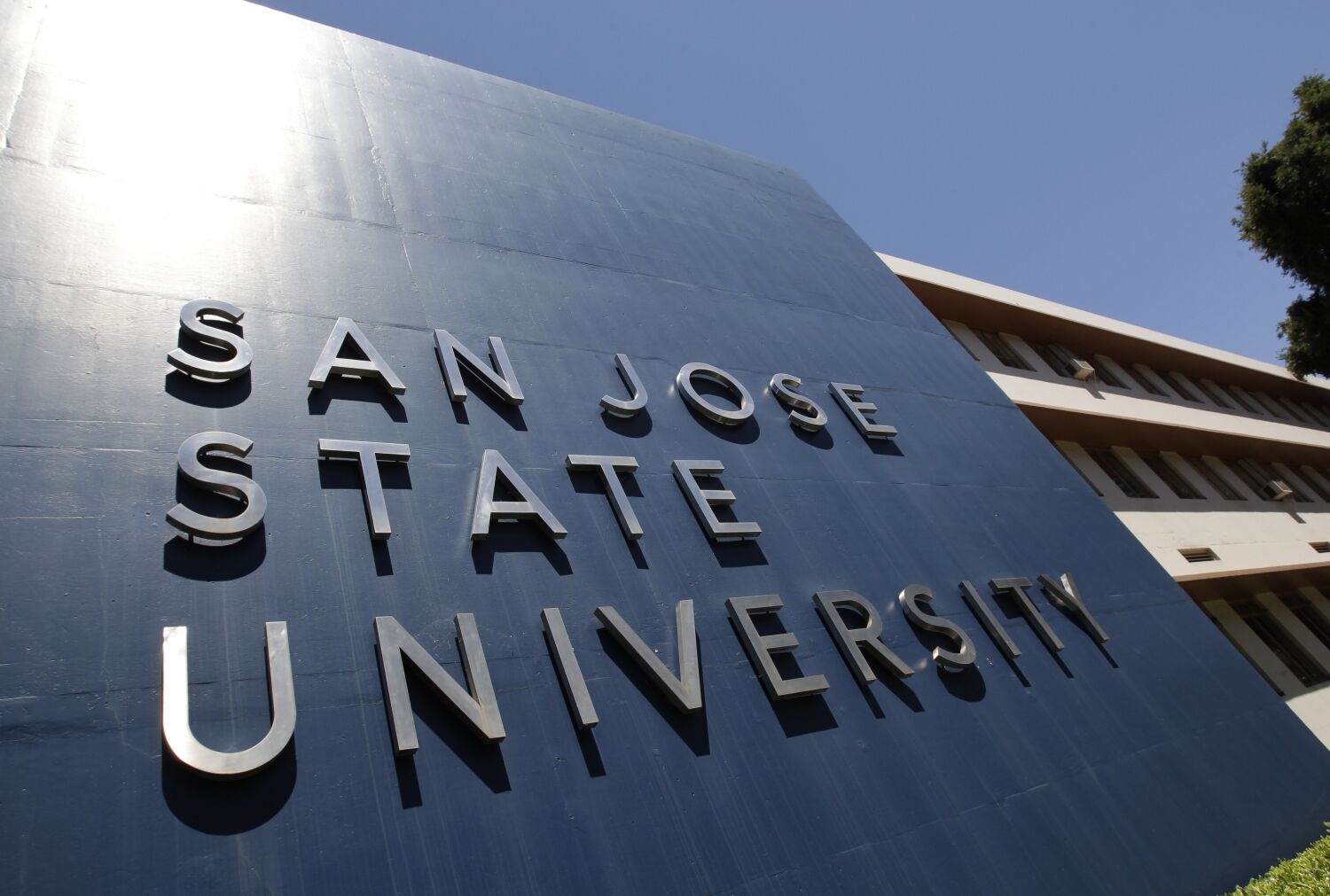 Police on Wednesday responded to a report of an armed person in a bathroom at the San Jose state library, a spokesman said.

A visitor to the Dr. Martin Luther King Jr. Library reported to security around 10 a.m. that they saw someone “possibly armed” in the restroom, said Michelle Smith McDonald, a campus spokeswoman. The library was quickly evacuated and is currently empty save for the suspect and law enforcement.

“We believe the individual is armed but this has not been confirmed because contact has not yet been made,” McDonald told The Times.

Police are reportedly trying to contact the person in the bathroom.

Students are currently on recess, but the library will remain open to townspeople during the vacation, McDonald said, allowing it to open to the public Wednesday morning.

Multiple people shot including officer near 14th and U NW

‘Enough is enough!’ Striking UC workers say they are weary but won’t give up