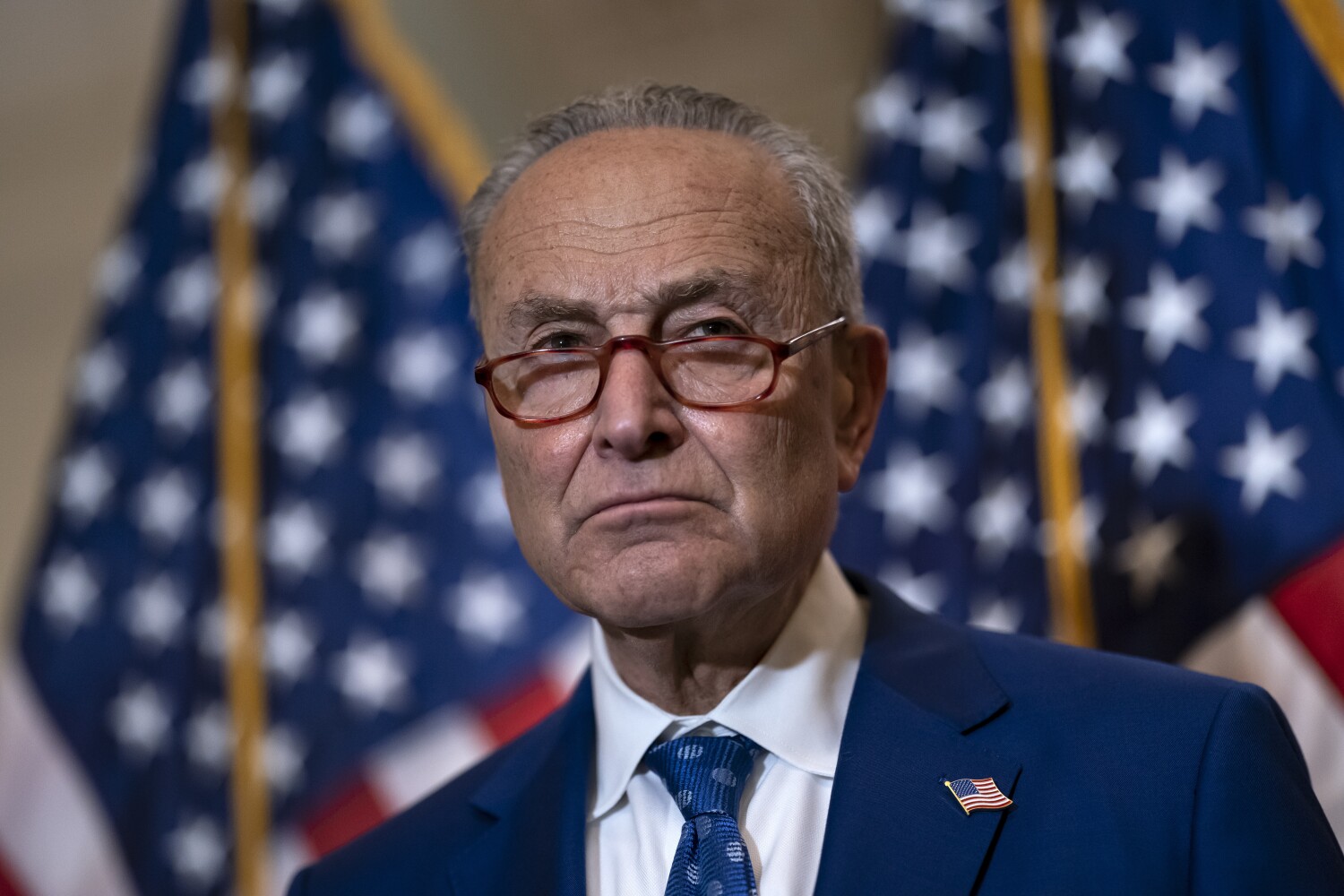 As an unexpected consequence of the Supreme Court’s overturning of the Roe vs. Wade decision, Congress may be ready to codify same-sex marriage rights.

Fearing that the reversal of abortion rights is just a precursor to overturning other key Supreme Court decisions protecting same-sex marriage and contraceptive use, Democrats are pushing for bills that would enshrine both into law.

The House of Representatives this week voted 267 to 157 — with the support of 47 Republicans — to codify marital justice. A vote on contraception is expected on Thursday.

If Congress codified same-sex marriage, it would mark an amazingly quick reversal of one of the most controversial social issues of the early 2000s, when Republicans campaigned broadly to outlaw gay marriage.

The same-sex marriage vote faces an uphill battle in the Senate, in which Democrats would need to win the support of 10 Republicans to overcome a filibuster, assuming all Democrats back the measure. But in a nod to the dramatic shift some Republicans have taken on the issue, there are signs that some will cross party lines.

Sen. Rob Portman of Ohio, who became the first Republican to support same-sex marriage in 2013 after his son came out, is expected to serve as a co-sponsor of the bill alongside Sen. Susan Collins of Maine.

Democrats are hoping that the first glimmers of Republican support will translate into broader support. They could get a few votes from retired Republicans or those who joined the bipartisan legislative effort earlier this year.

“I was really impressed with how much bipartisan support it got in the House of Representatives,” Senate Majority Leader Charles E. Schumer (DN.Y.) said Wednesday. “We’re working to get the necessary support from Senate Republicans to make sure it happens.”

The law would prohibit any state from discriminating against same-sex couples married in other states and repeal the Defense of Marriage Act, which only recognizes marriages between a man and a woman.

The court struck down DOMA in its 2015 Obergefell vs. Hodges decision, rendering the law void. The marital justice enshrinement would ensure that DOMA could not reinstate if the court overruled Obergefell.

The bill would also enshrine interracial marriage, a right granted in the 1967 Supreme Court case Loving vs. Virginia.

Donald Trump’s Nominees and the Senate