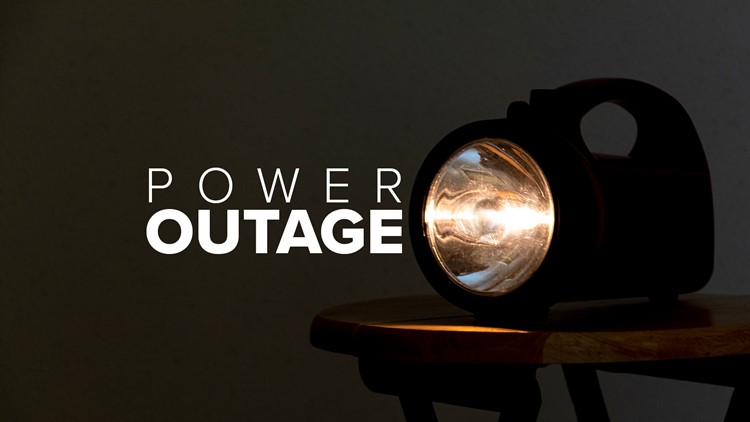 The wind advisory will remain in effect until 7 a.m. Wednesday for Everett, Tacoma, Bellevue, Seattle and surrounding areas. According to the National Weather Service (NWS), these areas can experience wind speeds of up to 20 to 30 mph with gusts of up to 45 mph.

The NWS said strong winds can also blow around unsecured objects and break tree branches in addition to power outages.

A high wind warning is in effect for San Juan County, western Whatcom County, and parts of Skagit County until 7 a.m. Wednesday. The NWS is forecasting damaging winds that are likely to knock down trees and power lines, which are expected to cause widespread power outages.

Current outages in that area include south of Bellingham, on Guemes Island, outside the City of Skagit, and in the Day Creek area.

According to the KING 5 Weather Team, strong, southerly winds will ease Wednesday afternoon.

3 sentenced to prison after man killed during Thanksgiving dinner in Norristown, Pa.

Water Is a Terrible Thing for California to Waste