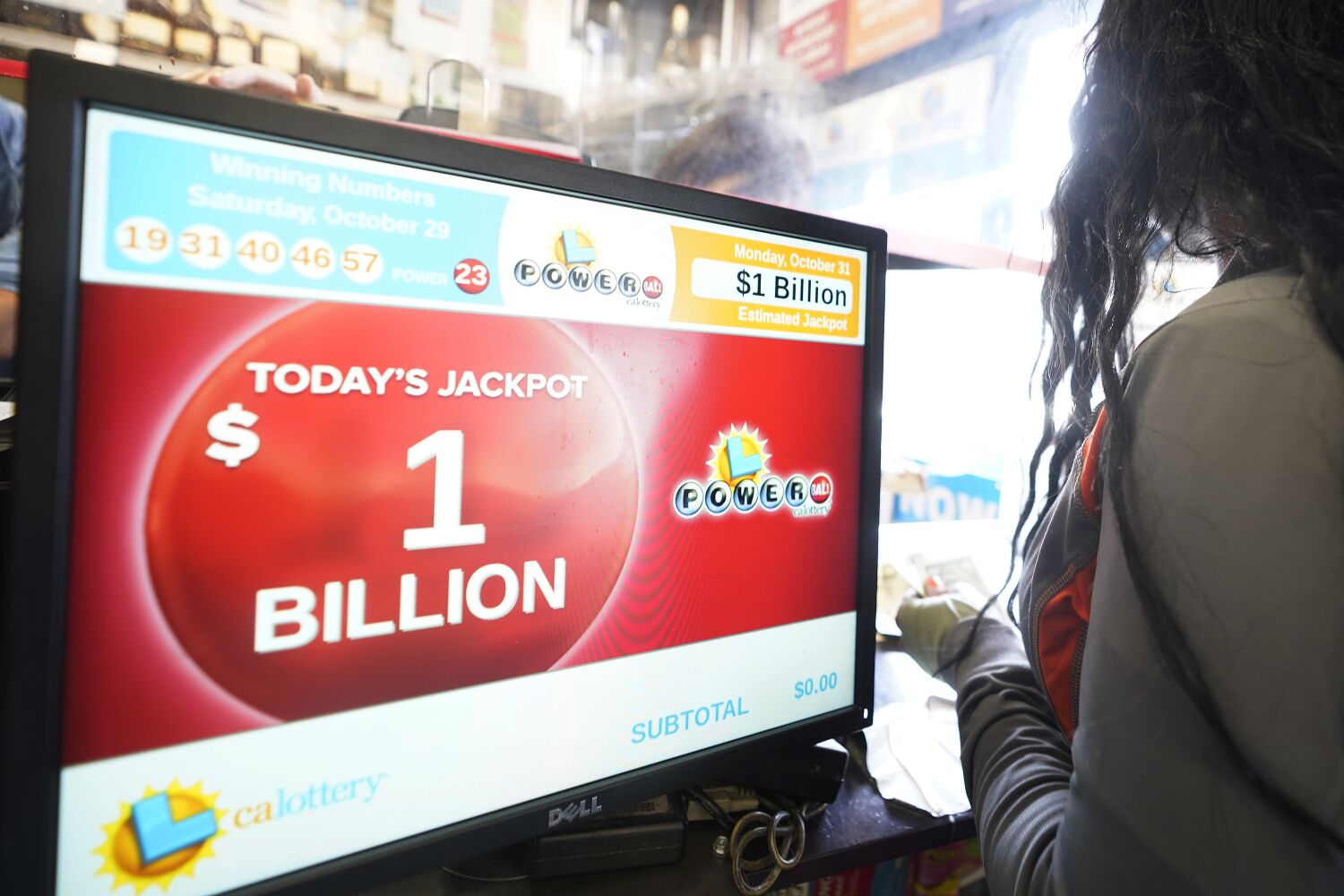 A lucky Los Angeles lottery player is set to walk away with $790,000 in winnings after hitting the $1 billion Powerball jackpot with a single number on Monday.

The person, who has not been identified, matched the first five numbers in the Powerball draw but failed to match the last Powerball number, which would have won the huge jackpot. The winning ticket was purchased at 777 Market on La Brea Ave. sold in Mid City.

“We are very happy with the store,” said Mohammed Akram, the owner of 777 Market. “There’s something good. Two people won in California and it’s not even the jackpot. So let’s look to the future and hope there’s a jackpot.”

Akram said his store typically sells between $200 and $500 worth of lottery tickets a day, but that it jumps to around $1,500 when there’s a massive Powerball jackpot.

Another lottery player won $790,000 at a Chevron gas station in Visalia on Monday.

The two Californian winners were among 10 people across the country to match five of the six numbers.

With no one matching all six numbers, Tuesday’s Powerball jackpot grew from $1 billion to $1.2 billion. The next drawing is scheduled for Wednesday evening.

If there is a winner, it will be the second largest jackpot in history, after the $1.586 billion Powerball ticket in 2016, which was split among three winners – including a Californian who won the ticket at a 7-Eleven in bought Chino Hills.

Target Advent Calendars For Every Person On Your ‘Nice’ List