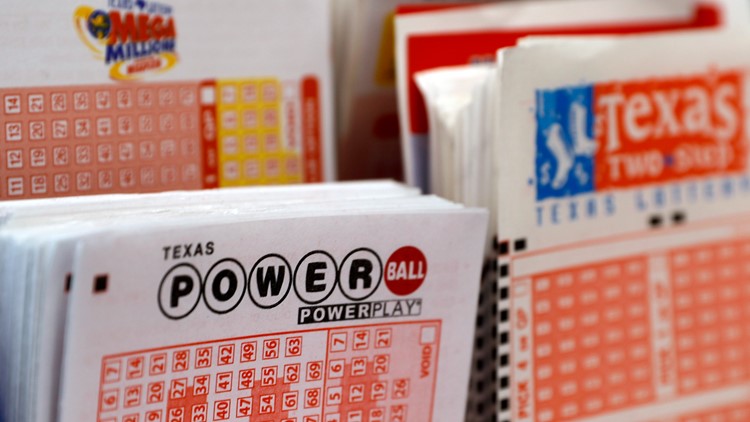 WASHINGTON – The Powerball jackpot toppled the $400 million mark as it continued a week-long no-win streak.

If there is no winner, lottery enthusiasts can continue to wager their chances of winning the next Powerball draw on Wednesday, October 12.

RELATED: Has anyone won the $378 million Powerball jackpot?

Even without winning the grand prize, the possibility of reaching a million dollar prize is not out of the question. While no one won Saturday’s jackpot, the lottery said a New Yorker matched five numbers to win $1 million.

Powerball isn’t the only lottery game teasing a big jackpot, as Mega Millions has climbed to a prize pool of nearly half a billion dollars.

A near-record $1.377 billion jackpot sent Americans into a frenzy in July until an Illinois winner took home the grand prize. Last month, two people came to claim that award, but chose to remain anonymous.

While Mega Millions has had a number of well-known jackpots in recent years, Powerball says it holds the world record for the largest jackpot with a whopping $1.586 billion prize won in 2016.

Megan Divers contributed to this report

RELATED: No, You Didn’t Win the $410 Million Mega Millions Jackpot

Kelce, Chiefs rally from 17-point deficit to take down Raiders

Ukraine Steps Up Attacks on Russian Targets in Occupied Territory