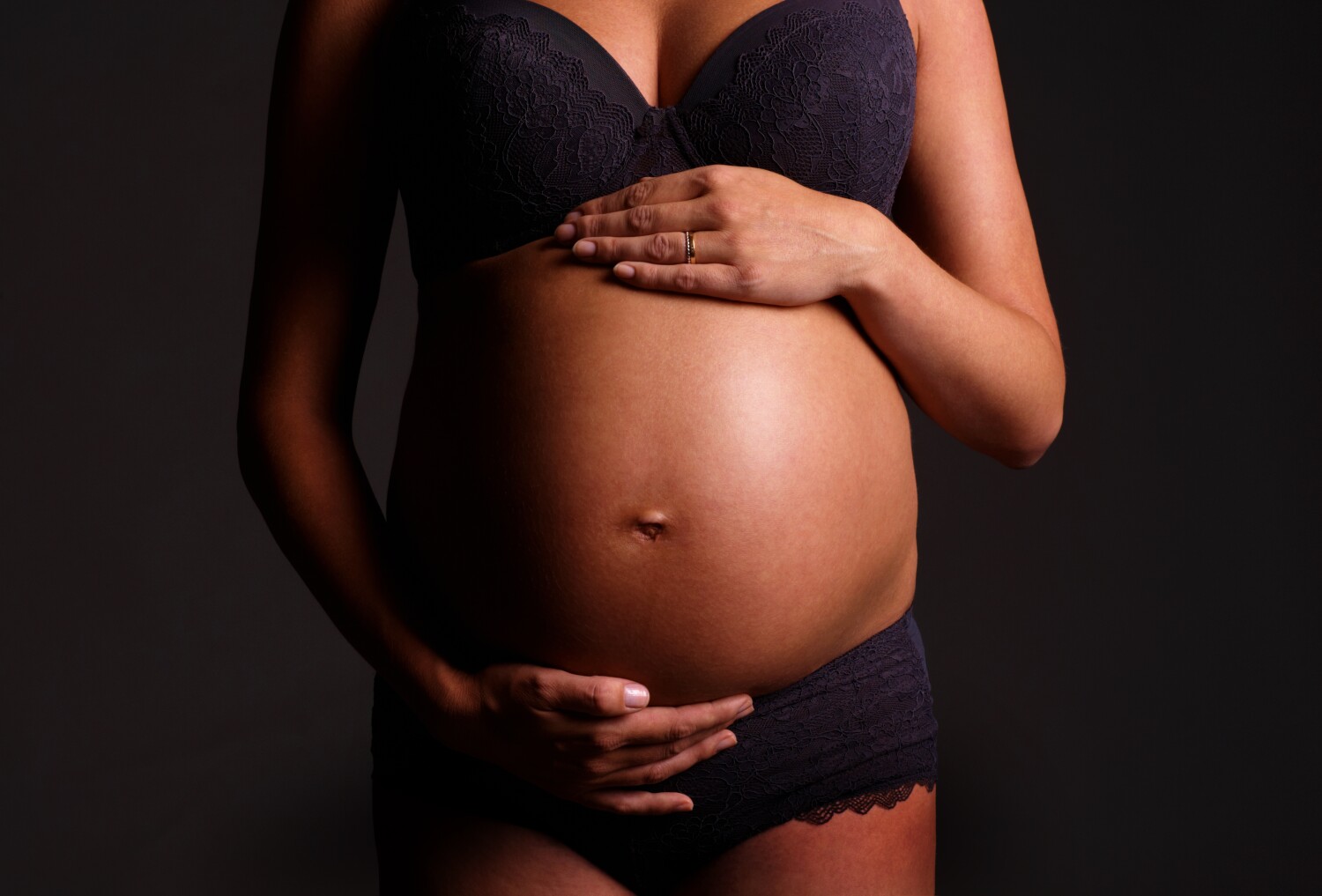 Black, Indigenous and Black people who gave birth were more likely than whites to experience having healthcare providers force them to follow procedures they didn’t want, or having their lack of explicit consent disregarded altogether, according to a new study.

The new study, published Thursday in the journal Birth, provides a comprehensive look at how birth experiences differ dramatically for pregnant blacks compared to pregnant whites.

For example, the study reported that 51 percent of BIPOC respondents said they had received non-consensual procedures during perinatal care or during a vaginal birth — such as The corresponding figure for whites was 36%.

Researchers from the University of British Columbia’s Birth Place Lab and UC San Francisco showed that while BIPOC and whites were equally opposed to care, healthcare providers were more likely to respect whites’ wishes.

Black patients were most often ignored by their desires, even after refusing a procedure. Compared to white patients, they were 89% more likely to have non-consenting procedures during perinatal care and 87% more likely during vaginal deliveries. Individuals who identified as Asian, Latino, Indigenous, or mixed race reported feeling pressure to accept perinatal procedures 55% more often than Whites.

Of all people who had vaginal births, 40% said they had experienced non-consensual procedures.

The study authors analyzed data from the Giving Voice to Mothers study, which recorded the pregnancy and childbirth experiences of 2,700 people in the United States between 2010 and 2016. They used survey responses from a subgroup of more than 2,400 participants who had procedures without consent or who felt they had been pressured to take medication to induce or speed up labor, use an epidural, or medication to Taking pain relief, starting continuous fetal monitoring, or having an episiotomy.

Overall, participants who had cesarean sections reported pressure from providers 30 times more often than those who ended up having vaginal births. The researchers noted that they found no racial or ethnic difference in the experience of pressure to have a caesarean section.

The aim of the study was to “collect data from populations not previously included in studies of the birth experience,” the researchers wrote, and they worked with organizations to “deliberately oversample communities of color and those who… have chosen to give birth in community.”

“We often need this quantitative data … to explain what the community understands and knows,” said study leader Rachel G. Logan, a postdoctoral researcher in the Department of Family and Community Medicine at UC San Francisco.

She said too often the responsibility is placed on the woman giving birth, rather than on healthcare providers to change their behavior to receive better service. In her research, which looks at people’s experiences of sexual and reproductive health care using a reproductive justice framework, she has found that black and brown people who try to stand up for themselves “may be misconstrued as aggressive.” .

Part of the problem is that when patients of color experience healthcare racism, healthcare systems offer few, if any, opportunities for accountability, Logan said. While she’s not opposed to tips on how patients can speak up for themselves, “this idea that patients can overcome structural racism really misses the point of even talking about the root cause of the problem.”

“What I’ve heard over and over again when we talk about healthcare research, especially because I’m working with black women, is, ‘What should they be doing to be better patients?'” Logan added. “I think it might fall into the politics of respectability at times — ‘Do your research first’, ‘Dress a certain way’, ‘Speak a certain way.’ … By and large, that won’t save us.”

The new study comes amid a push by medical schools, healthcare providers and public health experts to address racism and racial disparity in healthcare across the system, from doctor’s offices to hospital emergency rooms. While some researchers and medical providers have sounded the alarm in the decades before, the COVID-19 pandemic, the death of George Floyd, and the Centers for Disease Control and Prevention calling racism “a serious public health threat” have Increased awareness of how to address bias and prejudice and racism in healthcare.

In the birth study, Logan and her colleagues found that participants who had a midwife or planned to give birth outside of a hospital, had a greater number of prenatal visits, or retained the same health care provider throughout their pregnancy were less likely to experience pressure or unauthorized procedures. But even then, they found that people of color were still under constant pressure.

Saraswathi Vedam, a professor of midwifery at UBC and one of the study’s authors, said the team’s previous research found that 17% of pregnant women experienced abuse, including being yelled at, verbally abused, their requests for help being refused or threats ignored that something bad is going to happen to you or your baby.

Vedam said the new findings are “worrying” because they show “the health system is failing to protect people’s human rights.”

“This particular paper is probably the most upsetting because you talk about people doing things on their bodies or their babies without their involvement or their consent or being pushed into things and … being pressured because of their identity,” she said.

https://www.latimes.com/science/story/2022-06-24/pregnant-people-of-color-more-likely-to-experience-pressure-and-coercion-during-birth-study-finds Pregnant people of color more likely to get procedures they didn’t consent to, study finds