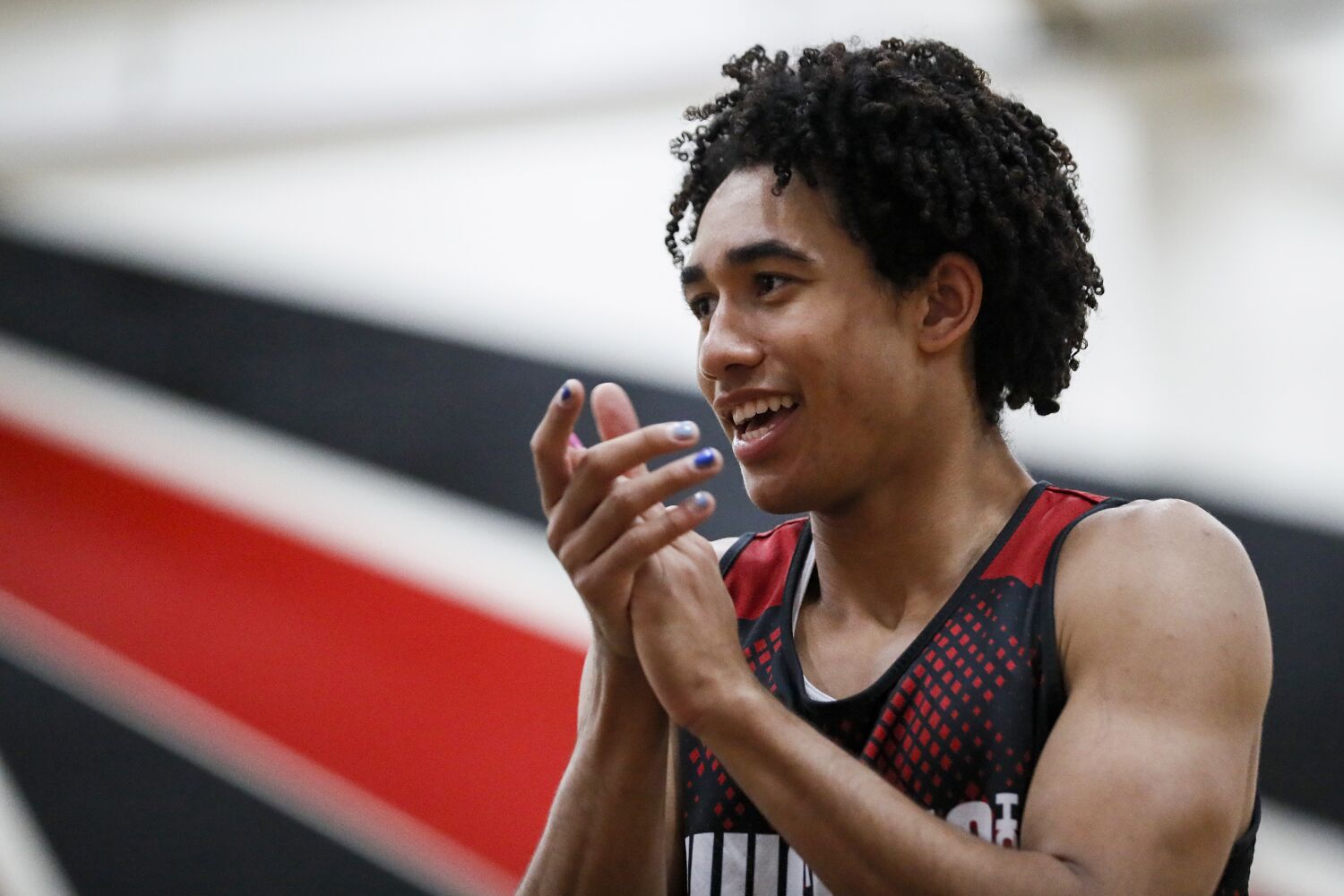 On Saturday, Corona Centennial added to his resume playing against top basketball opponents. The Huskies (17-3) made a cross-country trip to Massachusetts and won the Hoophall Classic at Springfield College 66-62 over New Jersey Camden.

Foothill 62, Chaparral 53: Trying to field eight teams for the Southern Section Open Division basketball playoffs will be a guessing game for the next few weeks, but one team in the mix is ​​Foothill, who won their 15th straight game. Foothill is 20-1 and owns a win over Rancho Christian. Travis Paleo scored 16 points and Carlo Billings had 15.

Dorf Christian 64, Littlerock 46: Thomas Luczak had 15 points and made seven of eight shots for Village Christian.

Sierra Canyon 67, Sidwell Friends (Washington, DC) 55: Despite Juju Watkins’ ankle injury that caused her to limp for much of the second half, the Trailblazers (19-0) went undefeated with a win at the Hoophall Classic. Watkins finished with 29 points and 14 rebounds. Mackenly Randolph had 22 points and 14 rebounds.

Mater Dei 62, Sage Hill 50: In a battle between two of Orange County’s best teams, the Monarchs won on their home court. Caia Elisaldez and Addie Deal each scored 17 points for Mater Dei.

Linguists Have Officially Dubbed '-Ussy' as Word of the Year

I-5 northbound at Canadian border closed due to bomb threat

Plaschke: Justin Turner was a true hometown hero for Dodgers