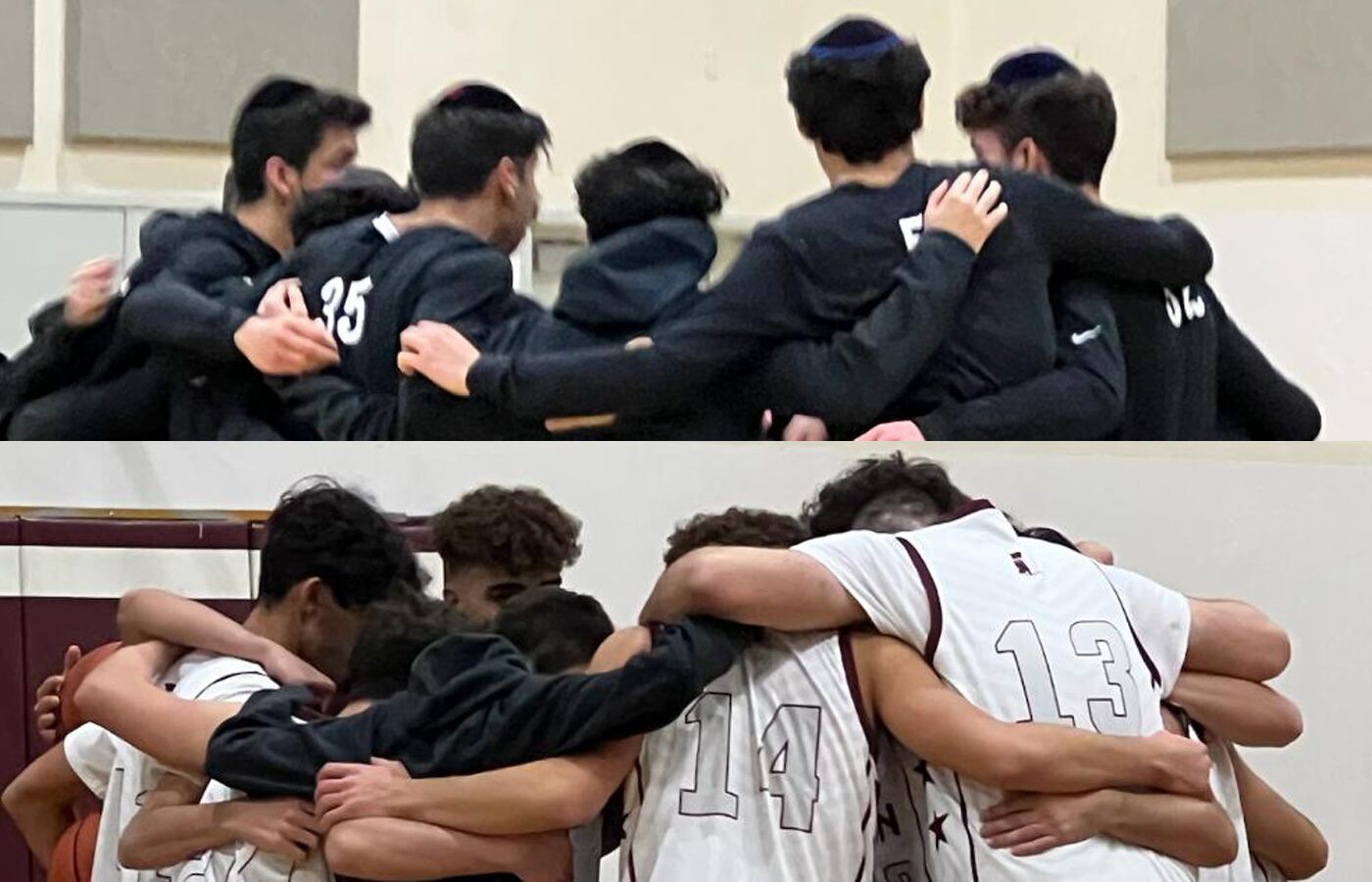 Shalhevet, a Jewish school, took on Canoga Park AGBU, an Armenian school, between two veteran title-seeking teams from Southern Section 2A in front of a crowded gym Thursday night in a preseason basketball game.

“We had to beat them. It was a competitive game,” said Shalhevet’s Avi Halpert.

He recalled losing to AGBU last season. This time Shalhevet won 51:40 (2:0) away, with Halpert contributing 12 of his team’s high 14 points in the second half. Avand Dorian had 21 points for AGBU but only five came in the second half. Oz Shalom and Aiden Bitran each added 12 points to Shalhevet.

“I thought our defense was good, especially in the second half,” said coach Ryan Coleman.

Halpert was fairly calm in the first half as Shelhavet led 26-24 at halftime.

“We’re begging him to let the game come to him,” Coleman said. “When it came time to take over in the second half, he did.”

69 Harvard-Westlake, Intersection 54: The Wolverines improved to 2-0. Trent Perry had 18 points and eight assists.

Winter Weather Forecast 2022-23: How much snow will fall in the Philadelphia region this winter?

The Buffalo blueprint – Can Brian Daboll replicate the Bills’ success with the Giants?