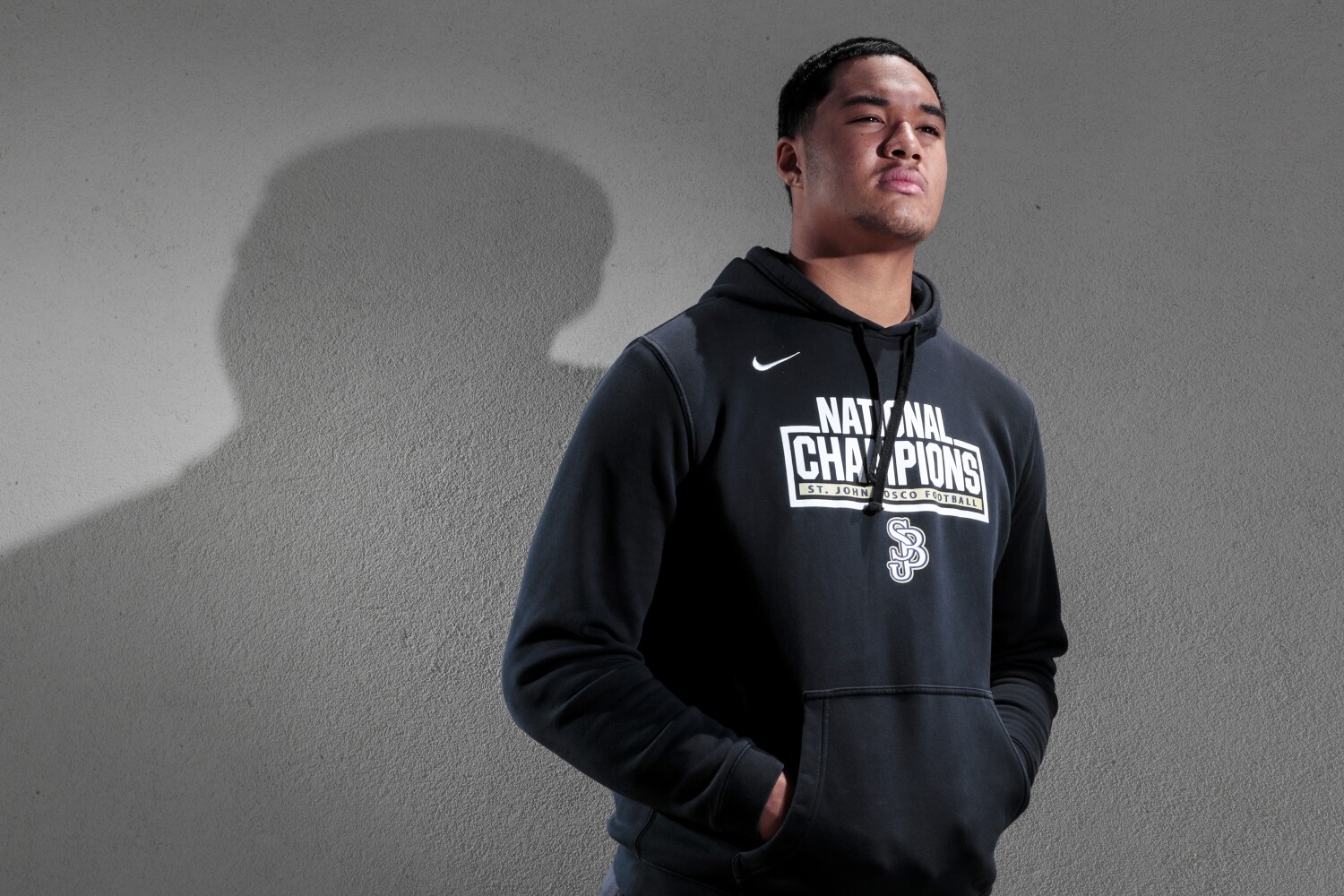 It’s the final high school football season for 6-foot-4, 255-pound St. John Bosco defenseman Matayo Uiagalelei. He wants to go out with a bang, so watch out. He has all the talent and drive to have a great senior season.

Sierra Canyon’s Cameron Bryant and Corona Centennial’s Luca Conti, who are committed to Stanford and Arizona, respectively, will stack the sacks.

Los Alamitos’ Sinn Brennan has transformed his physique over the spring and summer and is waiting to be unleashed. Banning’s Seth Fao is an athletic defenseman who played running back, receiver and safety last season.

Chaminade’s TJ Ford is 6-2 and 300 pounds. He doesn’t like being pushed out of the way. Gardena Serra’s Frederick Williams will be difficult to block, as will Colorado signings Carson Mott from Simi Valley and LA Cathedral’s Cal Ashton Sanders.

Santa Margarita’s Tyler Parker is only a sophomore, but he’s turning heads for his strength.

Is NATO’s Vision for Its Future Right?

Malia Obama Spotted Out w/ Her Alleged New Man … He’s Half African- Half White Like HER FATHER!!