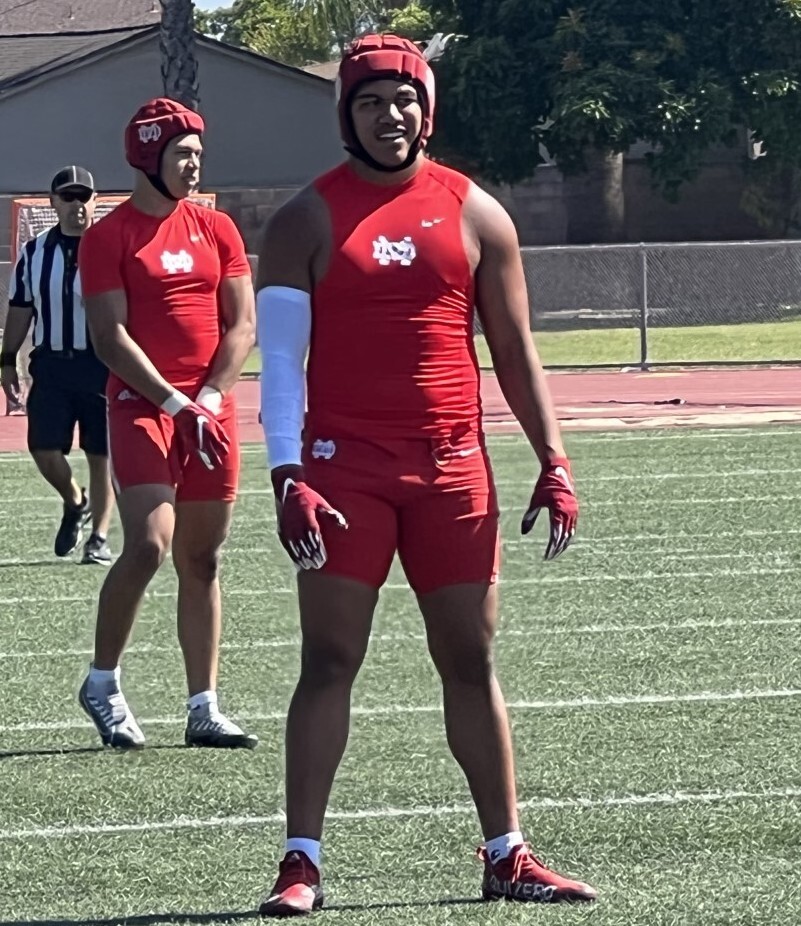 For linebackers there is a standard of excellence that must be followed and that comes from Leviticus Su’a of Mater Dei.

He looks like a man among boys at 6ft 1 and 225lbs. Combine his work ethic with the fact that he gets all A’s on his report card and you have a player to admire.

At the start of his senior season, he will be the leader of a Mater Dei team that has won 17-0 in the last two seasons of football.

Weston Port of San Juan Hills is transitioning from defensive end to linebacker after an exceptional freshman season in which he recorded 12 sacks.

Chaminade’s Isaiah Chisom and Thousand Oaks’ Chase Martin will be key players for their respective defenses.

St. John Bosco is handing back Kyngstonn Viliamu-Asa, who suffered a cruciate ligament rupture in the final game of the spring 2021 season.

Long Beach Poly has another great player in Junior Dylan Williams. EJ Smith of Warren is a two-time defensive league MVP. Valencia’s Reid Farrell is the reigning defensive MVP of the Foothill League.