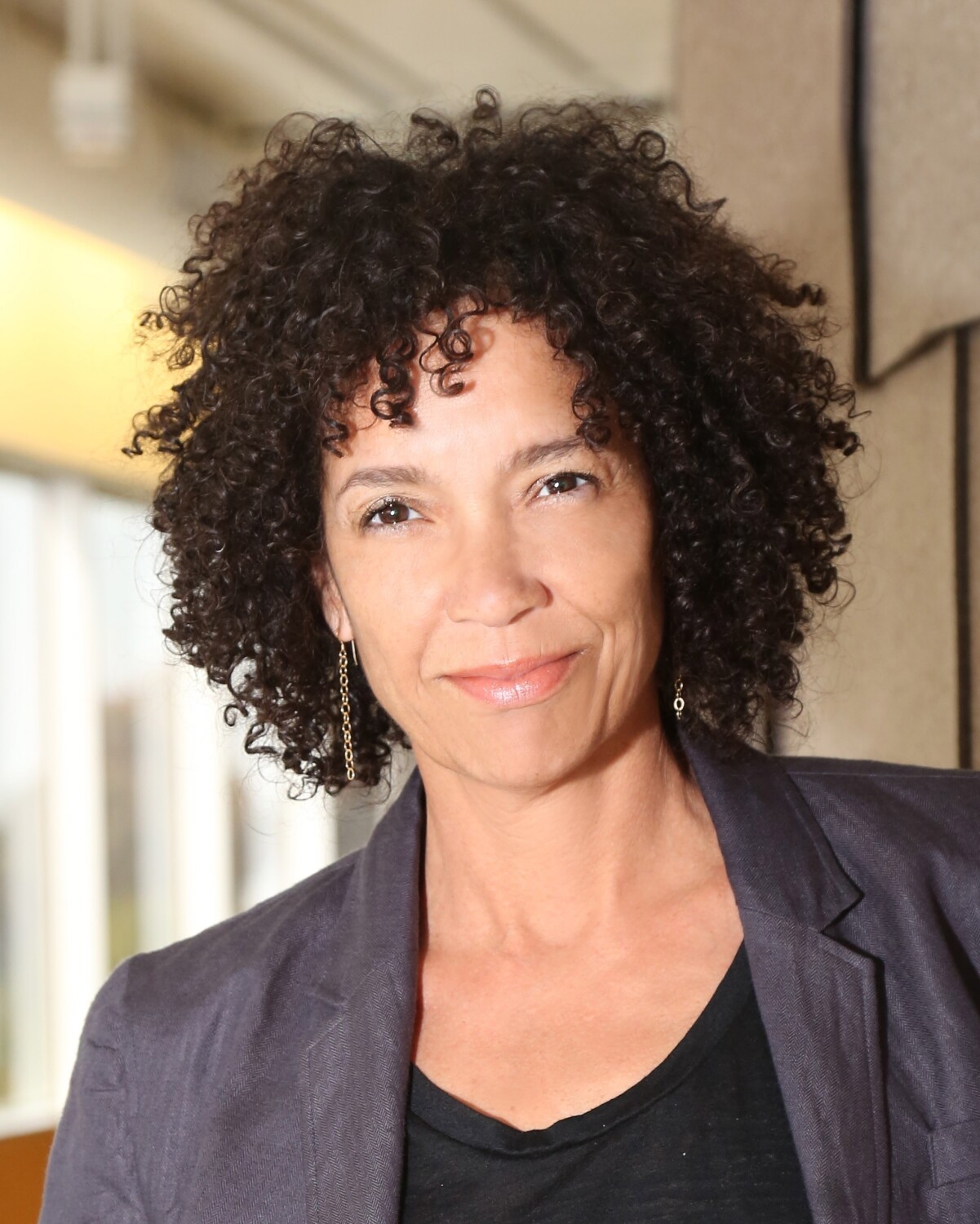 The Producers Guild of America has elected its first black woman as president of the organization representing Hollywood producers.

The PGA, which dates back to 1950, said in a statement that Stephanie Allain, a former executive at 20th Century Fox and Columbia Pictures, joined former Paramount Pictures president Donald De Line at Tuesday’s annual membership meeting President was elected.

The two producers ran unanimously to succeed 2018 Presidents Gail Berman and Lucy Fisher. The non-profit organization with more than 8,000 members champions the interests of producers. The new leaders are pushing for more diversity in membership and better offers and benefits for producers.

The change in leadership comes after a turbulent period for producers, whose incomes had slumped amid the COVID-19 pandemic and streaming platforms’ move away from traditional back-end profit deals. Some producers have even pushed to form a union.

“We will continue to educate the industry about the role of the producer, support producers’ efforts to ensure fair and equitable compensation and benefits, welcome and encourage more diverse membership, and strive to reach broader healthcare coverage while updating members on current benefits.” and benefits elucidate opportunities available to them,” Allain and De Line said in a joint statement.

As the writer and producer Allain, who is Black, who worked on Columbia, she oversaw John Singleton’s acclaimed Oscar-nominated film Boyz N The Hood. Her producers include Beyond the Lights, Dear White People and Burning Sands.

As director of the LA Film Festival from 2011 to 2016, she led efforts to create a metric to track the percentage of films that were authored by women and people of color.