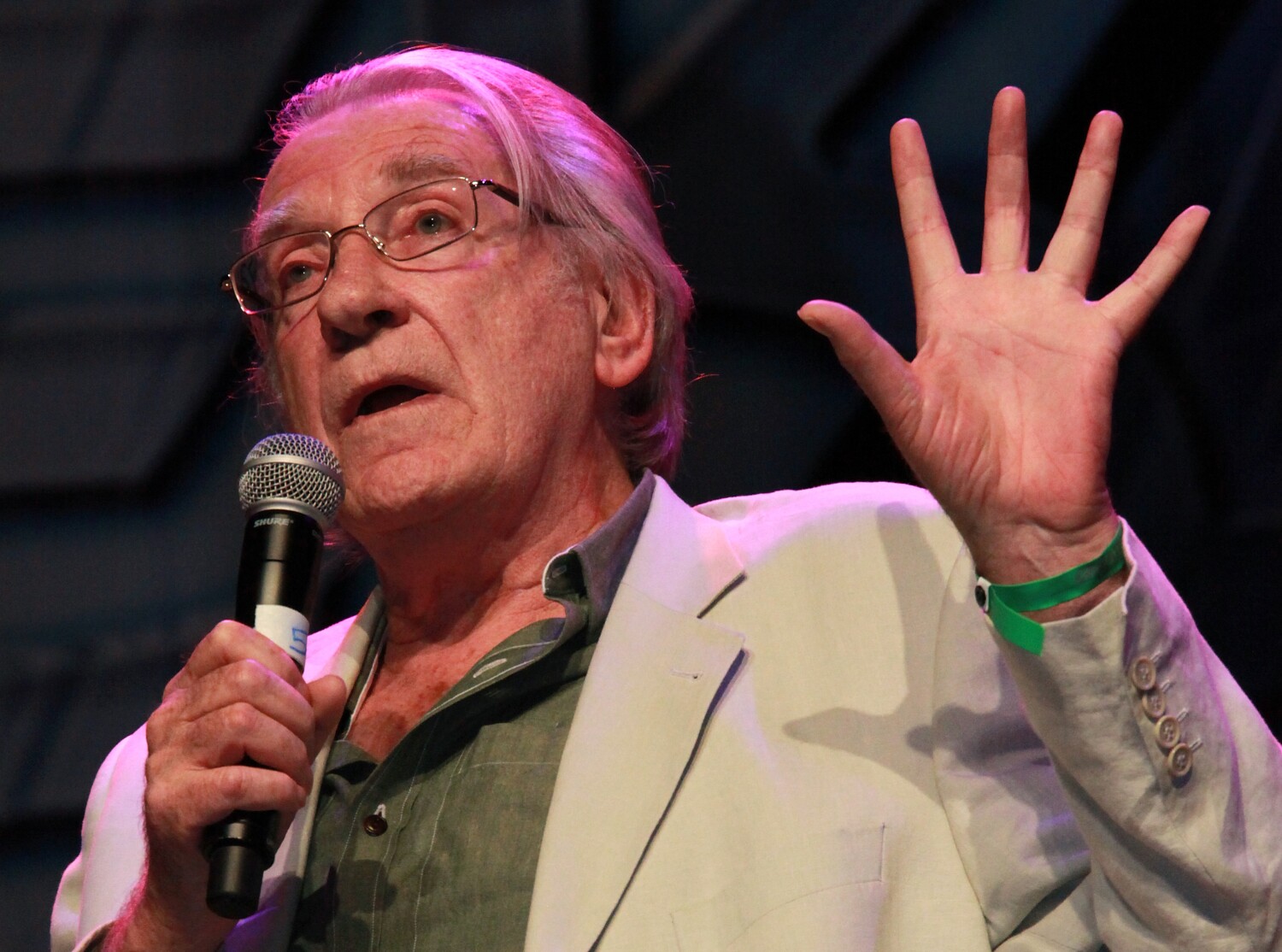 David Warner, the acclaimed British actor who starred in high-profile films like Titanic and Time After Time, died on Sunday at the age of 80.

Warner’s family told the BBC that the actor died of cancer-related illness at Denville Hall, a retirement home for entertainment figures in England.

“For the past 18 months, he has approached his diagnosis with a characteristic grace and dignity,” his family told the UK outlet.

“He will be greatly missed by us, his family and friends and will be remembered as a kind, generous and compassionate man, partner and father whose legacy of exceptional work has touched the lives of so many over the years. We are heartbroken.”

During his career, Warner took on the role of villain, playing the mischievous valet Spicer Lovejoy in Titanic and playing Jack the Ripper in 1979’s Time After Time. In 1981 he played Pomponius Falco in the fictional historical TV miniseries Masada. , which earned him an Emmy for Supporting Actor in a Miniseries or a Special.

Many will also recognize Warner for his species-changing roles on Star Trek — the actor first played St. John Talbot in Star Trek V: The Final Frontier, then Klingon Chancellor Gorkon in Star Trek VI: The Undiscovered Country. and Cardassian Gul Madred in Star Trek: The Next Generation.

Warner also voiced the Unbound Doctor in the BBC sci-fi audio series Doctor Who, which first appeared in Doctor Who Unbound and returned for The New Adventures of Bernice Summerfield. He also voiced Professor Boston Schooner in “New Eighth Doctor Adventure, Deimos” and appeared for the first and only time as Professor Grisenko in the episode “Cold War”.

In a career spanning six decades, Warner has appeared in more than 200 projects, including voicing Ra’s al Ghul in the Batman and Superman animated series, according to IMDb. “When others say no, I say yes,” he told the Hollywood Reporter of his desire to never turn down an opportunity.

Lord of the Rings: Gollum delayed “a few months” for “polishing”

What does self-care look like to you? We want to know

Megan Thee Stallion Responds To Claims She’s Not From Houston

The Northman director doesn’t want to do a Marvel movie