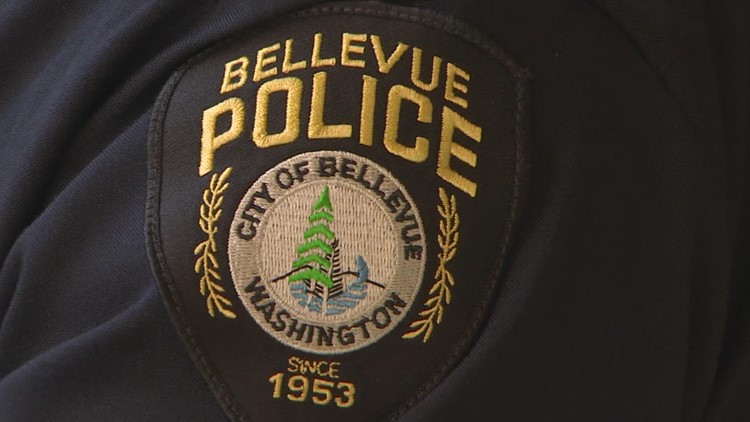 Bellevue Police report a 22% increase in property crime. Bellevue police are cracking down on crime by stepping up patrols in “hot spots.”

BELLEVUE, Wash. – The Bellevue Police Department is cracking down on crime by stepping up patrols in “hot spots” as part of the Crime Department’s recent initiative.

Police said that Bellevue, like many places, is seeing a rise in property crime.

The department has launched a crime data map showing where incidents are happening across the city, updated every 48 hours. The majority of crimes are theft.

Patrick Hill has lived in his Bellevue home for more than 20 years and has recently been the target of mail theft.

“It was a rash. There have been 5 burglaries in the last 5 weeks,” Hill said.

Hill keeps an eye on his mailbox and has cameras around his house.

“I have a buzzer in my bedroom and I just call 911 and half the time they get caught.”

Hill has reported 25 mail thefts to police and says it has led to 12 felony arrests.

Bellevue Police said property crime was up 22%. The department said crime had increased as COIVD restrictions were eased.

“The beginning of this year, man, got our attention. The numbers were quite high and increasing rapidly,” said Capt. Darryl McKinney of the Bellevue Police Department (BPD).

That has prompted BPD to increase police presence in the city’s hotspots, including downtown.

“A lot of this happens in stores where shoplifting happens,” McKinney said.

Police said detectives work closely to prevent store losses, as in a recent case in which a Bellevue man was arrested and accused of stealing thousands of dollars in merchandise from Fred Meyer.

Police said each hotspot will have its own plan.

“That can be high visibility with just more patrol officers. It could be a combination of resources like patrol officers, traffic cops, and officers on bikes. We had undercover resources for certain operations,” said Capt. McKinney.

Police said the most important part is reporting because they use this data to identify hot spots.

For Hill, his reporting earned him an award from the police, but the safety of his neighbors is second nature.

“I am a retired Coast Guard and have spent my entire life helping and protecting people. It’s just one of the things I do because of who I am,” Hill said.

Bellevue Police said they are still refining their “hot spot” initiative but are already seeing an impact.