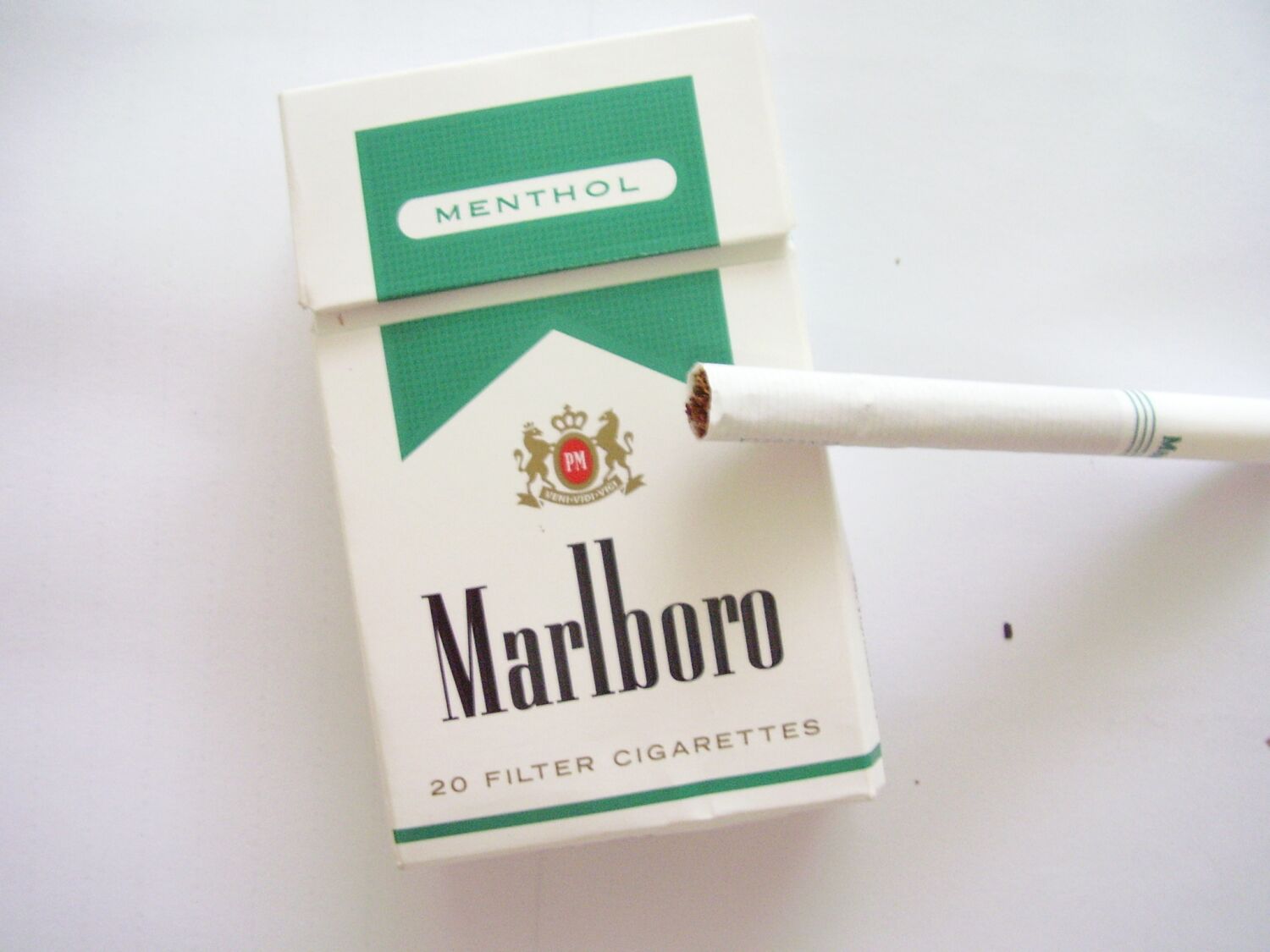 California voters will decide in November whether to uphold or block a law signed by Gov. Gavin Newsom in 2020 banning the sale of certain flavored tobacco products. This is an attempt by anti-tobacco advocates to halt a youth vaping crisis and weaken the industry’s grip on the state.

Senate Bill 793 would have banned retailers in California from selling flavored tobacco products popular with teenagers, with exceptions for hookahs, some cigars and loose tobacco. The law passed the legislature with bipartisan support despite intense lobbying by the tobacco industry and other interest groups.

Once signed, opponents collected enough signatures from Californians to put the issue on the statewide vote, delaying implementation of the law until voters could weigh the new policy. It will appear on the November 8 ballot as Proposition 31.

Supporters of the voting measure said the new rules would help discourage tobacco use among younger people, who are often keen on e-cigarettes, which contain what the federal Centers for Disease Control and Prevention call “kid-friendly” flavors like cotton candy , berry and cherry.

The opposition said the ban would incentivize a black market and remove products smokers use to quit regular cigarette smoking.

Lindsey Freitas, advocacy director of the Campaign for Tobacco Free Kids, said passage of Proposition 31 is critical to halting sales of products she describes as the industry’s path “to appeal to a new generation.”

“These youngsters are drawn to the flavors but addicted to the nicotine,” Freitas said.

“This policy is really about protecting our children from an industry that sees them as dollar signs and nothing more. If we don’t stand up and get in the way, they’re going to spend millions and millions of dollars pursuing them,” Freitas said.

The Yes on 31 campaign is supported by Newsom, the California Democratic Party, the California Teachers Assn. and a range of organizations representing doctors, dentists, nurses and public health professionals. The campaign to pass Proposition 31 has raised more than $6.1 million, according to state campaign funding records.

RJ Reynolds Tobacco Co. and Philip Morris USA support the campaign against Proposition 31, and the California Republican Party voted “no” to the initiative. The opposition raised more than $1.7 million.

These groups argue that the ban on flavored tobacco is tantamount to a “ban” and that it would disproportionately affect those who prefer menthol-flavored products, particularly people of color.

They also pointed to the likely reduction in state tobacco tax revenues through Proposition 31. The independent Legislative Analyst’s Office estimates that the loss could range from “tens of millions of dollars to around $100 million annually” depending on whether tobacco users quit smoking altogether or simply switch to unflavored products.

Beth Miller, a spokeswoman for the “No” campaign, called Proposition 31 a “blanket ban” on products that are already heavily regulated.

“What Proposition 31 would do is take away from them that adult choice of what adults want to choose,” Miller said. “We think the ban isn’t working.”

Miller said the “No” campaign agrees that children shouldn’t have access to these products, but that Proposition 31 would make the law harder to enforce “because there’s nobody selling underground cigarettes who’s stopping and kids.” asking for an ID”.

The “yes” side has countered these claims by saying some products will remain available in the California market.

“It’s not something that’s going to be banned [all] Tobacco products,” said Dr. Michael Ong, Chair of the California Tobacco Education and Research Oversight Committee and Professor in Residence of Medicine and Health Policy and Management at UCLA.

“But it will ban certain flavors that unfortunately get children addicted and unfortunately also perpetuate addiction in certain populations, which is unfair because they have been targeted by the tobacco industry.”

USC football vs. Oregon State 2022: Three things to watch for