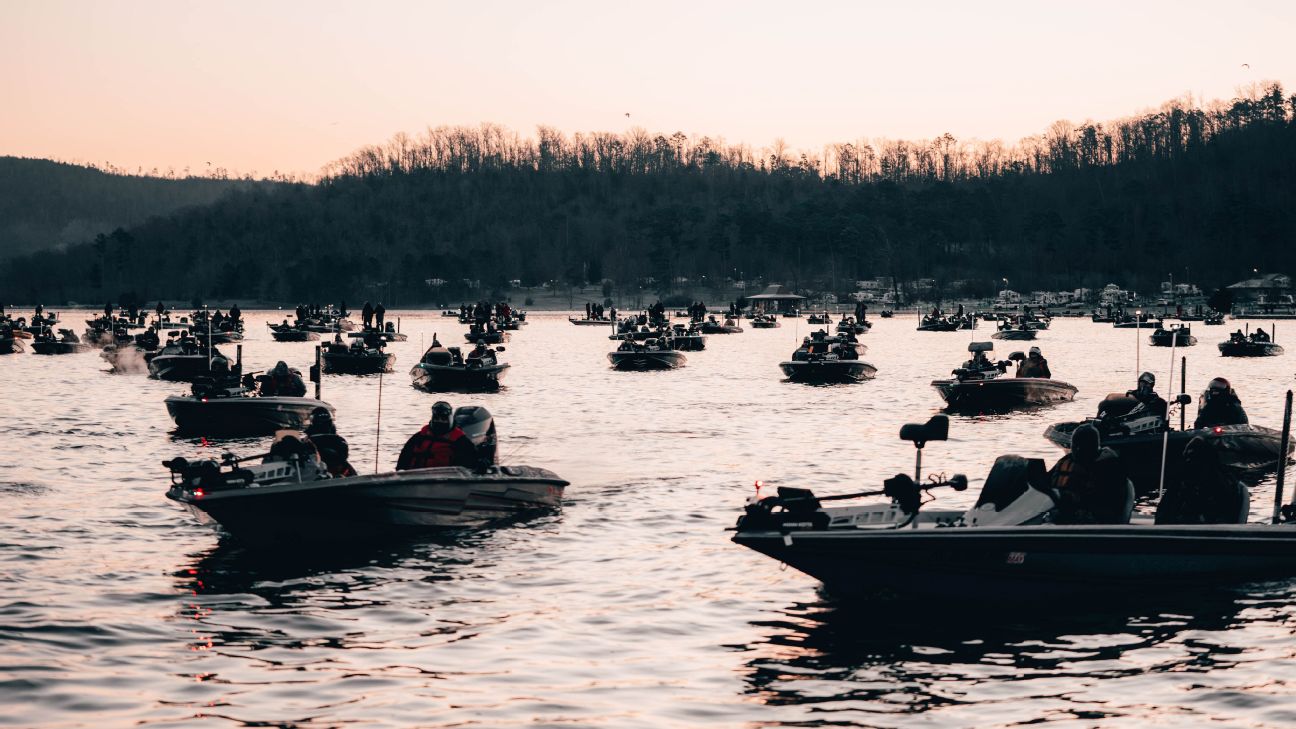 CLEVELAND — Two anglers accused of stuffing fish with lead weights and fillets to win thousands of dollars at a fishing tournament in Ohio were charged on Wednesday with attempted grand larceny and other charges.

Jacob Runyan, 42, of Broadview Heights, Ohio, and Chase Cominsky, 35, of Hermitage, Pennsylvania, have been charged in Cleveland with fraud, attempted grand larceny and possession of criminal tools and misdemeanor possession of wild animals. They are due to be charged on October 26.

Neither man immediately responded to voicemails asking for comment.

The cheating allegations surfaced on September 30 when Lake Erie Walleye Trail Tournament Director Jason Fischer became suspicious because Runyan and Cominsky’s fish were significantly heavier than walleye of this length normally are. A crowd at Gordon Park in Cleveland watched as Fischer cut open the walleye and announced that weights and walleye fillets were stuffed inside.

An officer with the Ohio Department of Natural Resources seized the fish as evidence.

Fischer also did not immediately respond to a phone call asking for comment.

Runyan and Cominsky would have received $28,760 in prizes for winning the tournament.

According to the search warrant affidavits, the five pike-perch contained a total of eight 12-ounce (0.34 kilogram) lead weights and two 8-ounce (0.23 kilogram) lead weights, as well as the fish fillets. Officials with the ODNR, the Hermitage Police Department and the Pennsylvania Fish and Boat Commission seized a boat, trailer and fishing gear from Cominsky in Pennsylvania on Tuesday. The anglers had used the boat during last month’s tournament, the affidavits said.

One of the affidavits revealed that Runyan and Cominsky were investigated by Northwest Ohio’s Rossford police in April after they were accused of cheating at another walleye tournament. According to a Rossford police report, a Wood County assistant prosecutor concluded that while the men may have cheated, there was insufficient evidence to charge them.