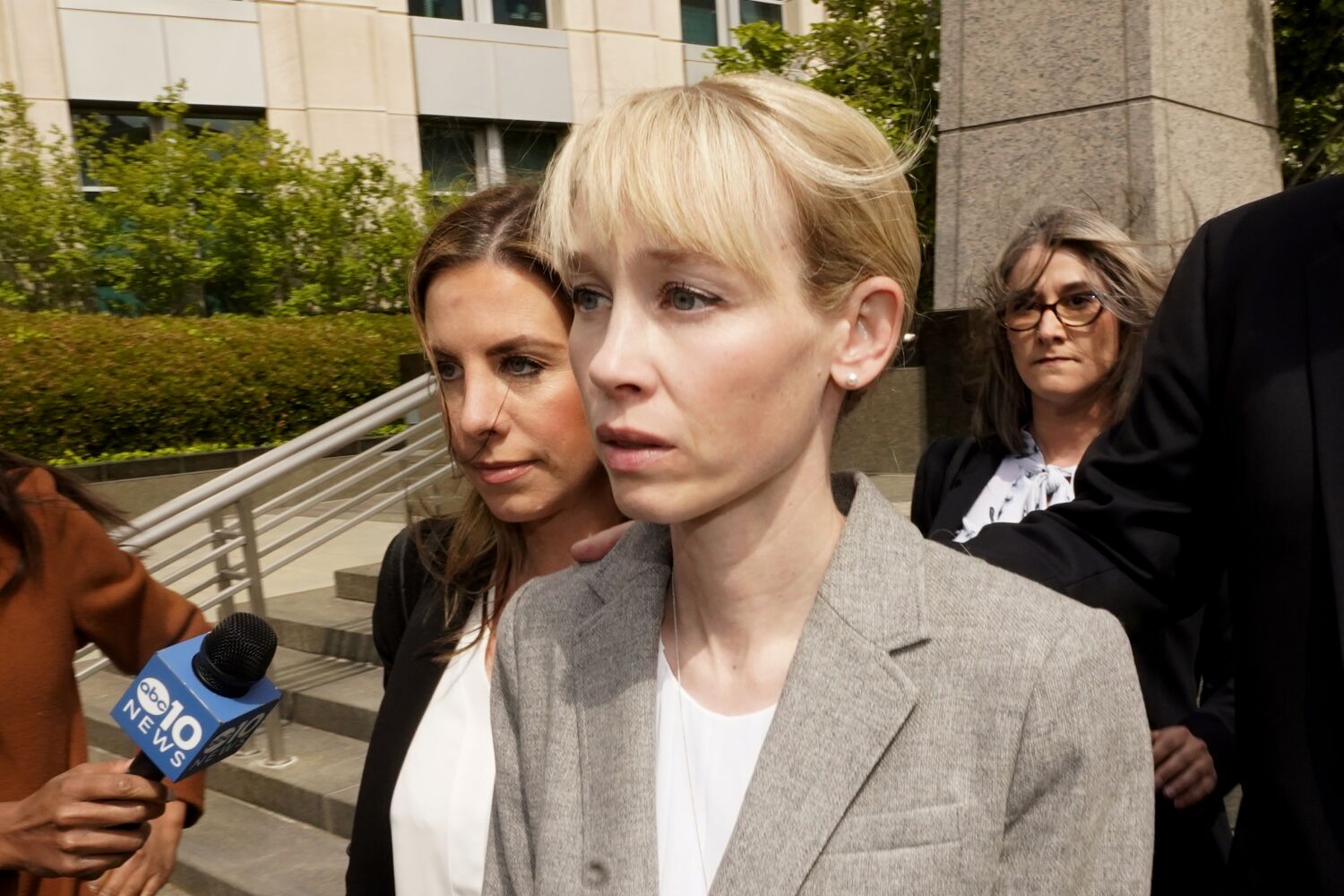 Sherri Papini should not get off lightly for faking her own kidnapping and should serve eight months in prison for her crimes, federal prosecutors say.

Papini is scheduled to be sentenced Monday in federal court in connection with her 2016 disappearance from her Northern California neighborhood, prompting a statewide search.

While family, friends and law enforcement searched for Papini, she was actually staying with her ex-boyfriend in Orange County, prosecutors say. She returned home 22 days later and claimed two Latino women held her captive in a closet.

While staying with her former boyfriend, Papini cut her hair, injured and branded herself to validate the kidnapping hoax, and repeated her fake kidnapping story years later when confronted with federal investigators.

In March, the federal prosecutor’s office had Papini arrested. The following month she pleaded guilty to one count of misrepresentation and one count of mail fraud.

In a sentencing memorandum filed Monday, Assistant US Atty. Veronica Alegria said Papini also received more than $127,000 in disability benefits from the Social Security Administration and nearly $50,000 donated by community members in a GoFundMe campaign while she was missing. She also received more than $30,000 from a state victim fund, prosecutors said. Prosecutors asked the court to order Papini to pay more than $300,000 in damages.

A parole report that prosecutors are referring to says Papini should receive a one-month prison sentence or house arrest. Prosecutors are also asking for three years’ probation if she is sentenced to prison.

“This case shows that she is capable of executing sophisticated plans and that the consequences of a short sentence will not stop her,” Alegria said. “She persisted in her fraud and received Social Security and California victim benefits for years, showing that she had no remorse for her actions even after the FBI presented her with evidence of her fraud.”

Papini’s attorney filed several court filings, including character testimonies, prior to her sentencing, but the court qualified them. Although Papini pleaded guilty to faking her own kidnapping, prosecutors say she continues to tell people she was kidnapped.

“The public needs to know that there is more than one slap in the face for committing financial fraud and providing false information to law enforcement, especially when those false statements result in the expenditure of significant resources and involve innocent people,” Alegria said.

Prosecutors allege that Papini’s therapist attempted to explain her criminal behavior and reduce her guilt for faking her kidnapping. But the court should also consider that Papini misled her former therapist for four years as she continued to provide details about an elaborate kidnapping that never happened, Alegria said. Some of these sessions led to follow-up interviews with law enforcement, as Papini claimed to have made breakthroughs and was suddenly able to recall new details about her captors and the room she was being held in.

She also convinced her friends and family that she had been kidnapped and that the trauma stayed with her, Alegria said.

“Now that Papini faces prison time, she has a motive to do whatever is necessary to avoid punishment, including making statements to her therapist and family members, who she believes will receive the utmost leniency from the court.” ‘ the prosecutors said. “Papini’s past trauma and mental health issues alone cannot explain all of her actions. Papini’s actions were well planned and well thought out. She evaded a nationwide manhunt, including the combined forces of the FBI and local police, for 22 days before staging her dramatic return.”

Papini’s attorney did not immediately respond to a request for comment on recent filings in the case.

'Why Did You Do This?' The Story Behind Ukraine's First War-Crimes Trial